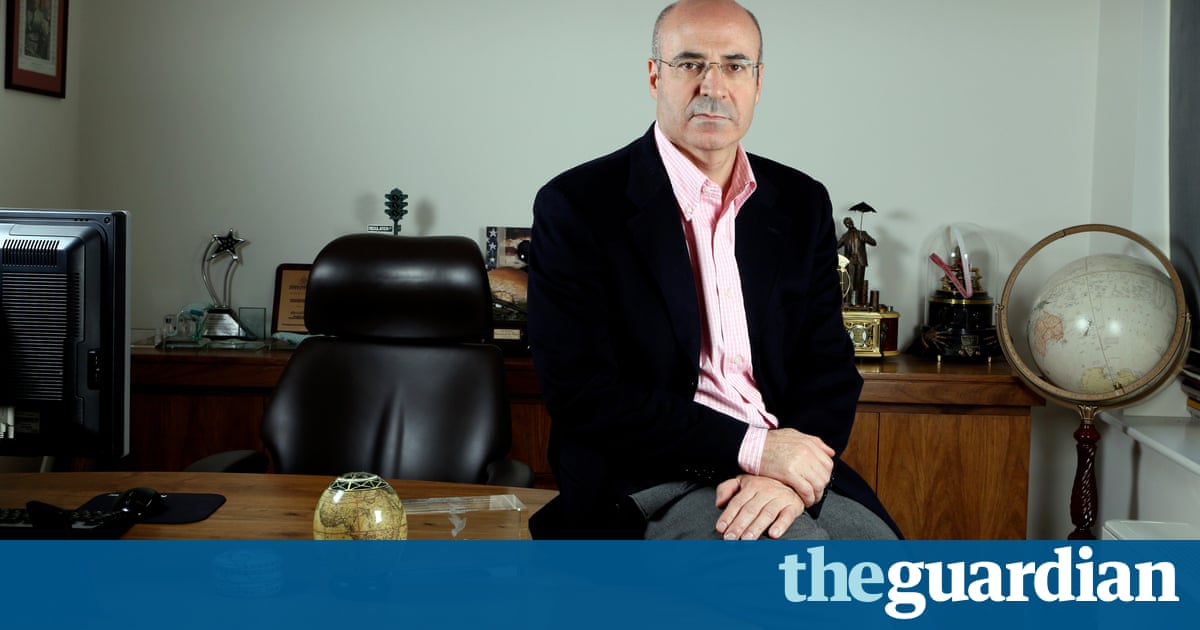 The Russian president, Vladimir Putin, has accused prominent British businessman Bill Browder of being a serial killer the latest extraordinary attempt by the Kremlin to frame one of its most high-profile public enemies.

Court documents seen by the Observer reveal that Russian state investigators have named Browder, a London-based hedge fund manager, as the suspect behind the mysterious murders of three men.

All three deaths are linked to a 174m fraud believed to have involved Russian officials a crime that was uncovered by Browders Russian lawyer, Sergei Magnitsky, in 2008. Magnitsky was subsequently imprisoned on charges widely considered to be false, and died in jail amid claims he was tortured.

Browder, once the largest foreign portfolio investor in Russia, has infuriated Putin by lobbying western governments to punish those responsible for Magnitskys death. A number of countries have imposed sanctions on individuals believed to be involved.

Drawn up by the Russian states powerful investigative committee, the court papers reveal that the three dead men are linked to the massive tax-fraud scheme in Russia discovered by Magnitsky, but name Browder described as a citizen of the UK as responsible for their deaths.

The documents, which contain details of the investigation into the murders, which happened in the aftermath of the fraud, state: The determination of the circumstances of death of victims is directly connected with the examination of facts of commitment [sic] by Browder.