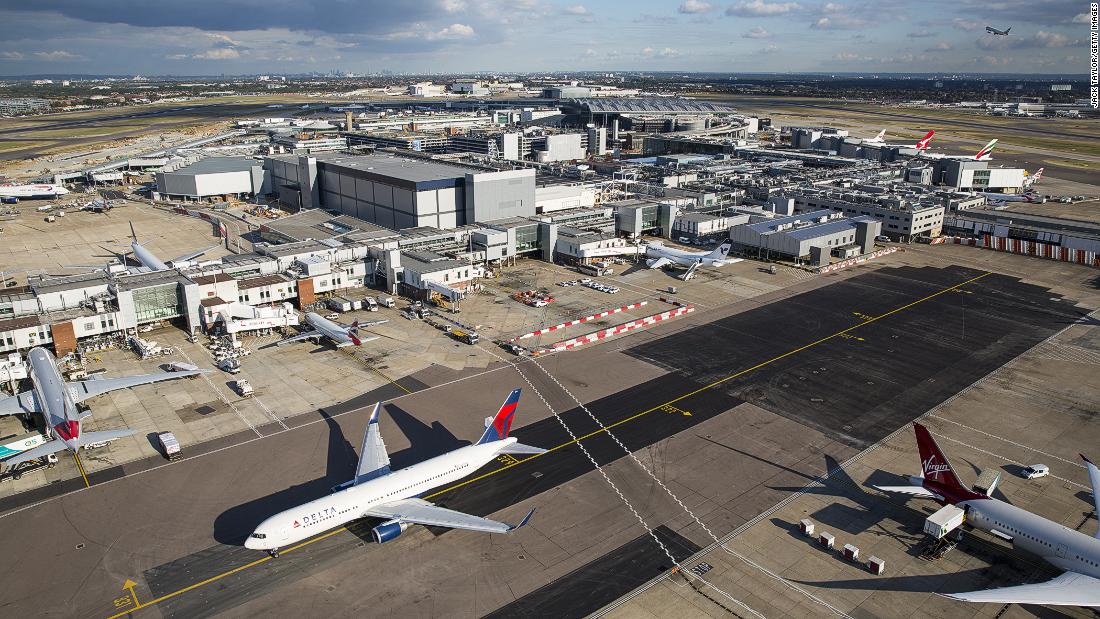 (CNN)Heathrow Airport officials have launched an internal investigation into how a USB memory stick containing the airport’s security information was allegedly found on a London street by a member of the public, a spokesperson for the airport told CNN on Sunday.

The USB stick, which apparently held details such as the route which the Queen takes when using the airport and maps pin-pointing CCTV cameras and a network of tunnels and escape routes, was not given to police but instead was handed to a national newspaper, the Sunday Mirror. 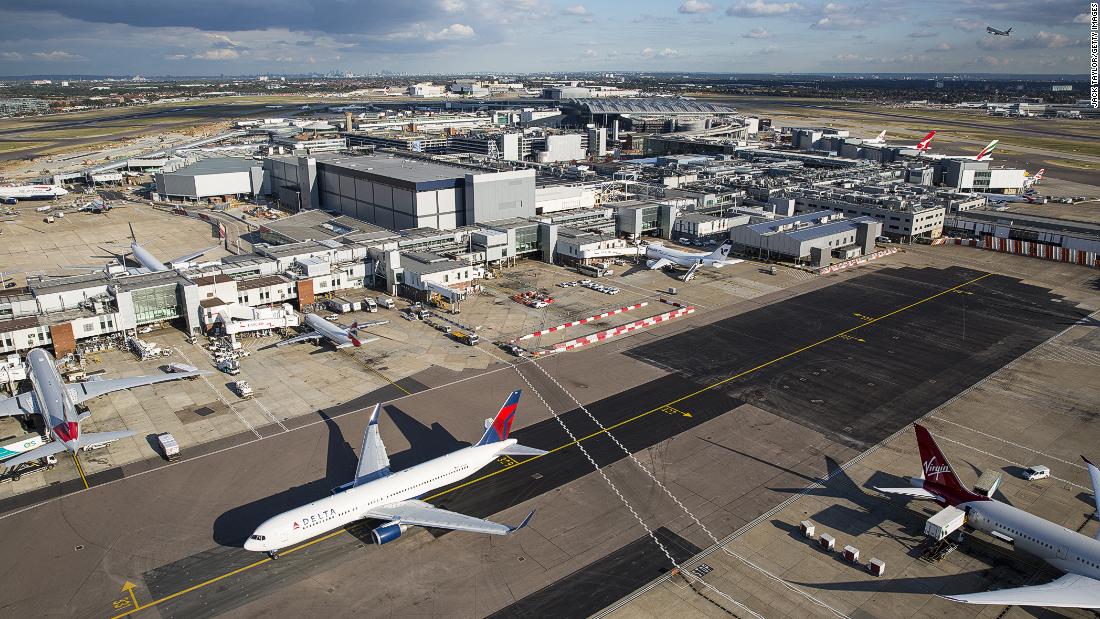 The Sunday Mirror reported that an unemployed man said he was on the way to the library to search the internet for jobs when he found the USB stick in the leaves on Ilbert Street, in Queen’s Park, West London.
The man said he plugged the USB stick into a library computer a few days later and was amazed at what he found, according to the newspaper.
When asked about the allegations, a Heathrow spokesperson told CNN that “Heathrow’s top priority is the safety and security of our passengers and colleagues. The UK and Heathrow have some of the most robust aviation security measures in the world and we remain vigilant to evolving threats by updating our procedures on a daily basis.”
“We have reviewed all of our security plans and are confident that Heathrow remains secure. …We have also launched an internal investigation to understand how this happened and are taking steps to prevent a similar occurrence in future.”

View all posts by admin →
By continuing to browse the site you are agreeing to our use of cookies.