Brooklyn Decker, 33, shows off her gray roots that she has ‘enjoyed’ before sharing they won’t last: ‘To be clear, I’m getting it colored next week’

The 33-year-old model wanted to give her followers a closer look at her naturally graying roots, which stood in stark contrast to the rest of her gorgeous blonde hair.

The Just Go With It actress also wrote a brief message in her post’s caption to let her fans know about her excitement for her future salon trip. 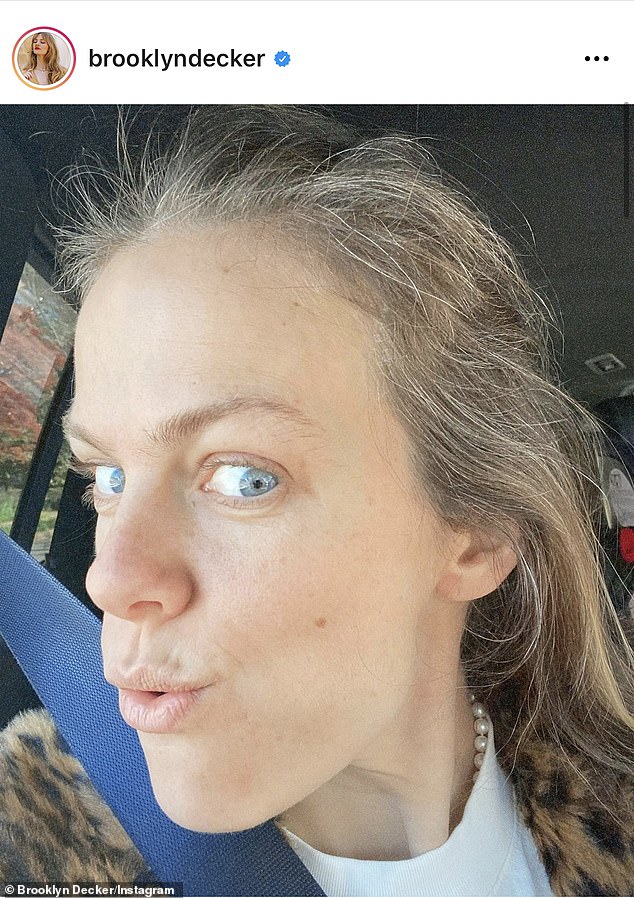 A new look: Brooklyn Decker showed off her graying roots in a selfie posted to her Instagram account on Tuesday afternoon

She also noted, ‘To be clear, I’m getting it colored next week, Im not ready for the full commitment… but I’ve certainly enjoyed it.’

In the photo, the Grace And Frankie actress could also be seen wearing a white t-shirt and a pearl necklace underneath a printed coat.

Decker is widely known for her golden locks, which have been prominently featured in all of her photo shoots over the length of her modeling career. 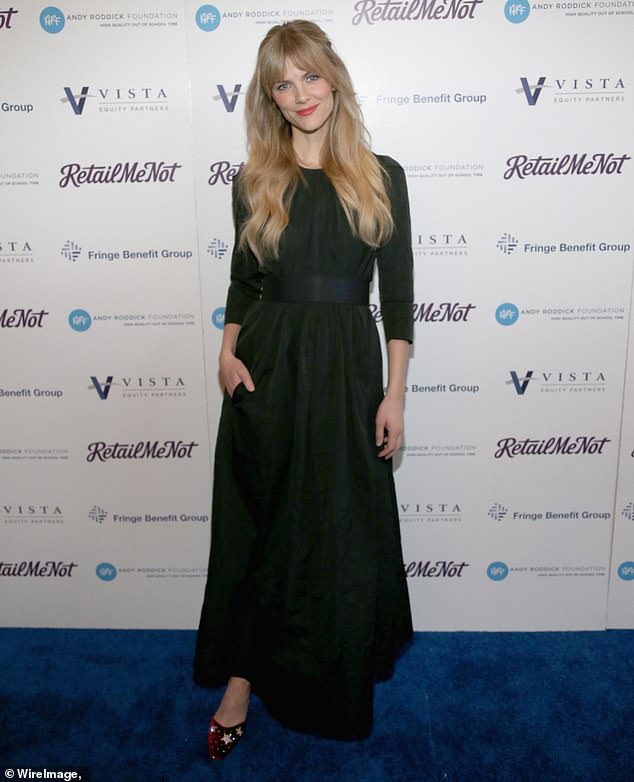 Taking care of things: In the post’s caption, the model wrote that she would be getting her roots colored in the near future and that the gray hair was only temporary; she is pictured in 2019

The media figure has been included in several editions of the Sports Illustrated Swimsuit Issue, and she was featured on the cover of the 2010 iteration of the annual publication.

She went on to make appearances on the front of various international versions of magazines such as Esquire, Glamour and GQ, to name a few.

Decker also took her talents to promotional work and, during the length of her modeling career, appeared in campaigns for brands such as The Gap and Victoria’s Secret.

She also took her experience in the fashion industry to a wider audience when she became a guest host for Germany’s Next Topmodel during its 5th season. 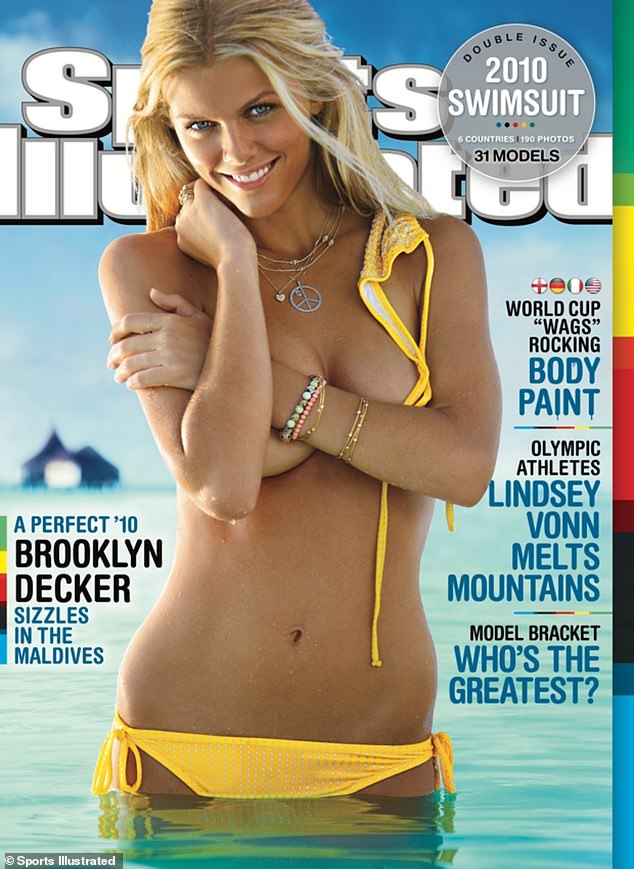 High profile: Decker is widely known for her career as a model, and she appeared on the cover of the 2010 Sports Illustrated Swimsuit Issue 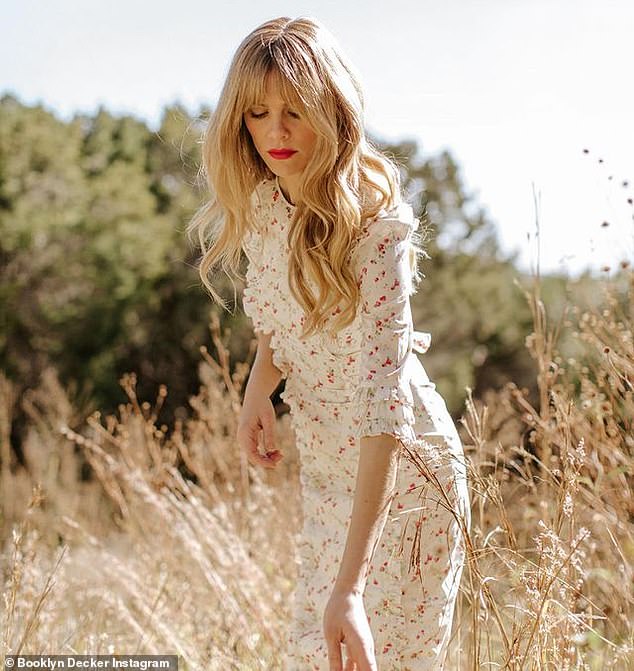 Sharing the secrets: Decker also offered advice to prospective models during her time as a guest judge on Germany’s Next Topmodel

In more recent years, the media figure has shifted away from modeling work and has turned her focus towards acting.

Decker began her acting career by taking on small parts in several film and television projects before moving towards main roles.

She notably appeared as a main cast member in the short-lived sitcom Friends With Better Lives, where she portrayed a newly engaged former model.

The social media personality went on to star alongside Jane Fonda and Lily Tomlin in the Netflix comedy series Grace And Frankie, which is currently set to end with the release of its seventh and final season. 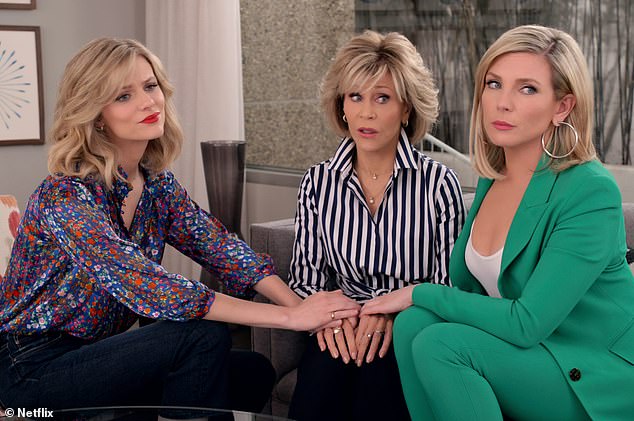 Switching lanes: The media figure went on to take on acting roles, and she currently appears in the Netflix series Grace And Frankie; she is seen alongside Jane Fonda and June Diane Raphael in an episode of the comedy show

Being “Extremely Happy” Behind Michael B. Jordans Decision To Make Love For Lori Harvey Public – Essence