Jerry Douglas, best known for his long stint on “The Young and the Restless,” has died. He was 88.

A representative for the soap star confirmed to Fox News he died on November 9 after a brief illness.

The actor, who was born Jerry Rubenstein, died just a few days before his 89th birthday.

Douglas was born on Nov. 12, 1932 in Chelsea, Massachusetts. He graduated from Brandeis University with a bachelor of science degree in economics. His acting career began soon after when he began studying with actors Uta Hagen in New York and Jeff Corey in Los Angeles, an obituary for the actor states.

Douglas will be remembered for his longtime role on “The Young and the Restless” as patriarch John Abbott and chairman of Jabot Cosmetics. He began the role in March 1982 and was a mainstay on the show until his character died in a 2006 episode. Douglas would then reappear on the show from time to time as his character’s ghost. His last performance for the role reportedly took place in 2016.

A statement on the soap opera’s official Twitter account reads, “Please join us in sending our condolences to the family of Jerry Douglas, known for his long-running role as the iconic John Abbott on The Young and the Restless. He will be greatly missed by the Y&R family.”

Anthony Morina, the show’s executive producer, also said in a statement: “On behalf of the entire company of The Young and the Restless, we send our deepest sympathies to the Douglas family on the passing of Jerry Douglas.”

‘RUST’ CONSPIRACY THEORIES OF ‘SABOTAGE’ SHOT DOWN BY SANTA FE DA: ‘WE DON’T HAVE ANY PROOF’ 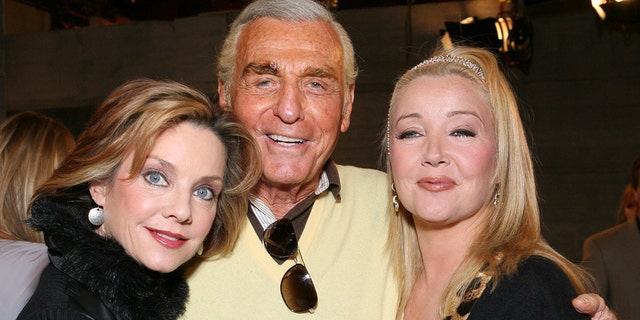 “Jerry came to Y&R in 1982 with an impressive resume of credits. Our show was lucky to have an actor of his caliber join the Y&R cast and introduce the audience to the iconic Abbott family,” Morina added. “His contribution to the legacy of Y&R as Abbott family patriarch, John Abbott is still felt to this day. He will be sorely missed.”

Douglas’s lengthy acting career saw him star in several movies, including “Avalanche,” “The Godson,” “JFK,” “Head Over Spurs in Love” and “Mommie Dearest.”

Early on in his career he appeared in “The Rockford Files,” “Police Story,” “Mannix,” “Barnaby Jones,” “Police Woman,” “Hunger,” “The Streets of San Francisco,” “Mission: Impossible,” “The Rookies,” and more. 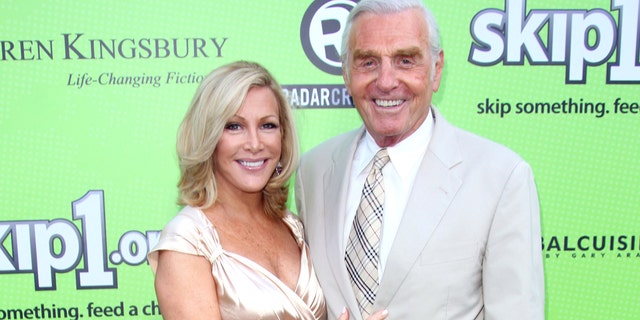 Most recently, he appeared as a guest star in episodes of “Melrose Place,” “Cold Case,” “Arrested Development” and “Crash.”

Douglas was also enjoyed to sing. He released the album “The Best is Yet to Come” and dabbled in theater and musical performances.

Douglas is survived by his wife of 37 years Kym Douglas, sons Jod and Hunter, and daughter Avra. He also had two grandchildren and nieces including Kirby Rubenstein and Solo Rubenstein.