James Gandolfini aggressively objected to filming a scene for The Sopranos’ sixth season in which his character Tony Soprano masturbated in the bathroom of a gas station.

The late actor’s creative differences in that instance resulted in his ‘longest and strongest tantrum’ amid his time on the show, according to excerpts of a new book titled Tinderbox: HBO’s Ruthless Pursuit of New Frontiers, published in New York magazine. 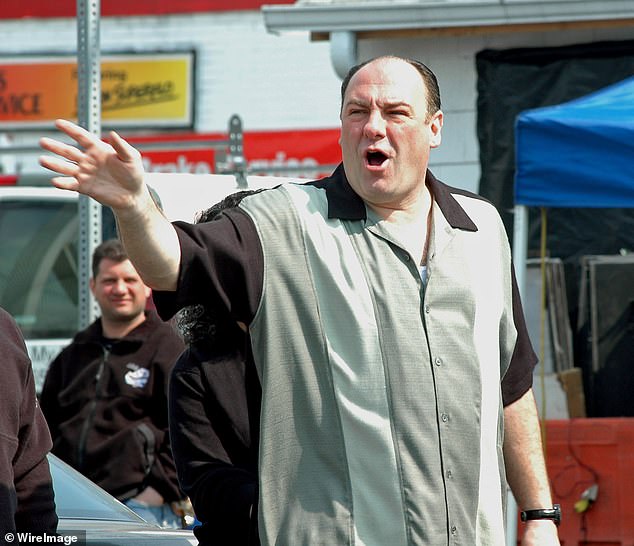 Details: The late James Gandolfini aggressively objected to filming a scene for The Sopranos’ sixth season in which his character Tony Soprano masturbated in the bathroom of a gas station. The actor was snapped in 2007 filming the final season of the show

Eventually, ‘Gandolfini relented and played the scene as written,’ according to the book, but ‘the gas-station sequence was shot but then edited out of the finished episode.’

Gandolfini did not complain to the show’s creator David Chase about the scene being cut, according to the book.

According to the book, the actor had ‘fitful bouts of disruptive incredulousness as he reacted to certain scripts he was handed’ for the show.

The actor ‘would sometimes balk at a particular scene and instead of asking Chase, “Do I have to do this?” he would wonder out loud, “What the f*** is this?” and then declare flatly, “I’m not doing it.”‘ 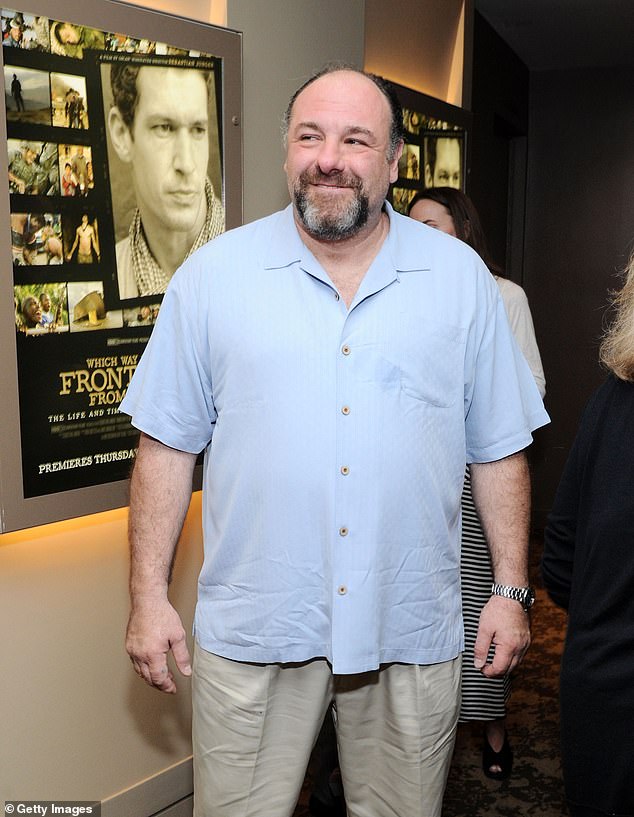 Gandolfini was seen at an event in NYC in April of 2013, about two months before his tragic passing 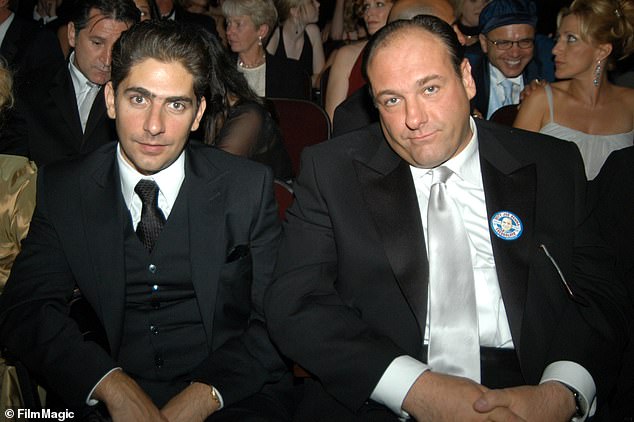 Gandolfini’s portrayal of the New Jersey mob boss is hailed as one of the most iconic in the history of TV, as he went on to win three Emmys for Outstanding Lead Actor in a Drama Series over six nominations in his time on the show.

Gandolfini died following a heart attack during a Rome vacation on June 19, 2013 with his son Michael, then 14.

Michael recently took over the role of Tony Soprano, playing the younger incarnation of his father’s character in The Sopranos prequel film The Many Saints Of Newark.

Tinderbox: HBO’s Ruthless Pursuit of New Frontiers is due out November 23.