Jonah Hill asks followers not to make comments about his physical appearance: ‘It’s not helpful and doesn’t feel good’

Jonah Hill on Wednesday took to Instagram to ask his followers to refrain from making remarks about his physical appearance.

‘I know you mean well but I kindly ask that you not comment on my body [red heart emoji] good or bad,’ the Los Angeles native, 37, said in an Instagram post. ‘I want to politely let you know its not helpful and doesn’t feel good. Much respect.’

The Oscar-nominated actor received words of support from a number of people in the comment section of the post. 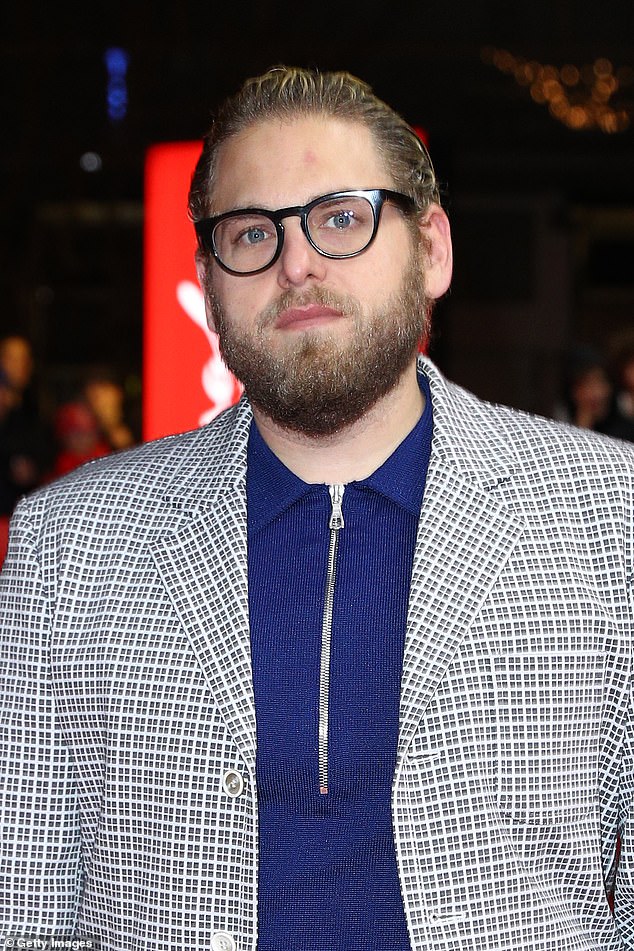 The latest: Jonah Hill, 37,  on Wednesday took to Instagram to ask his followers to refrain from making remarks about his physical appearance. He was snapped in 2019 in Berlin

Saturday Night Live’s Aidy Bryant posted an emoji of a green checkmark, while SZA wrote, ‘Absolutely Love you. Thank you!!’

One follower wrote to the Wolf of Wall Street star, ‘So much respect for you writing this Jonah. Nobody has any right to comment on your body, it is sacred to you and let’s focus on your absolutely incredible acting and projects that you are doing constantly.’

Another follower marveled how Hill even needs ‘to say this still,’ while another said, ‘This is good advice for everyone!’

One user commented, ‘Gotta have boundaries even on the internet.’ 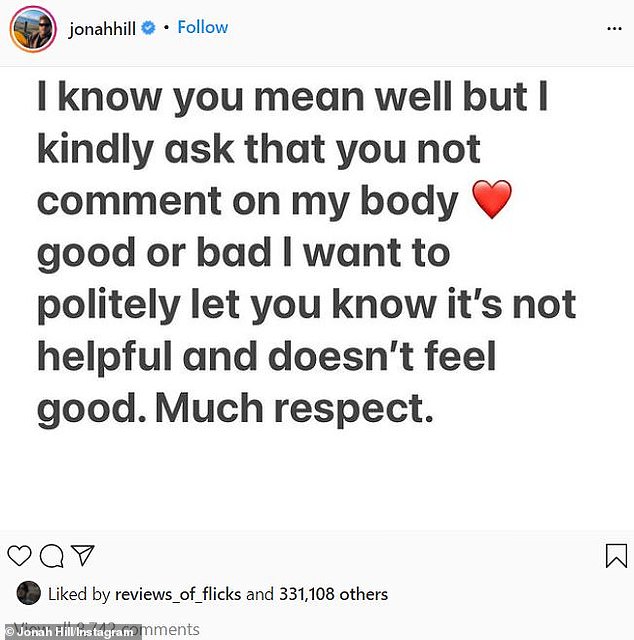 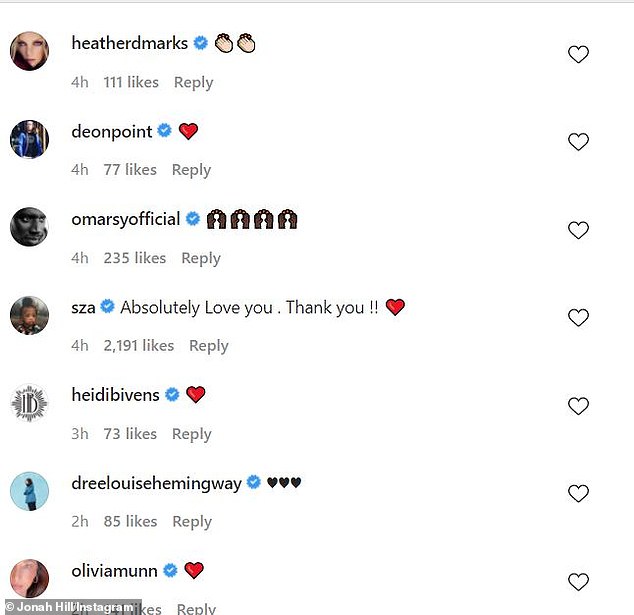 In 2018, he published an essay in his magazine Inner Children about the scrutiny he faced gaining fame at a young age.

‘I became famous in my late teens and then spent most of my young-adult life listening to people say that I was fat and gross and unattractive,’ Hill said.

He said that as he made the film Mid90s between 2014 and 2018, he ‘started to understand how much that hurt and got into my head.

‘I really believe everyone has a snapshot of themselves from a time when they were young that they’re ashamed of,’ he said. ‘For me, it’s that 14-year-old overweight and unattractive kid who felt ugly to the world, who listened to hip hop and wanted so badly to be accepted by this community of skaters.’ 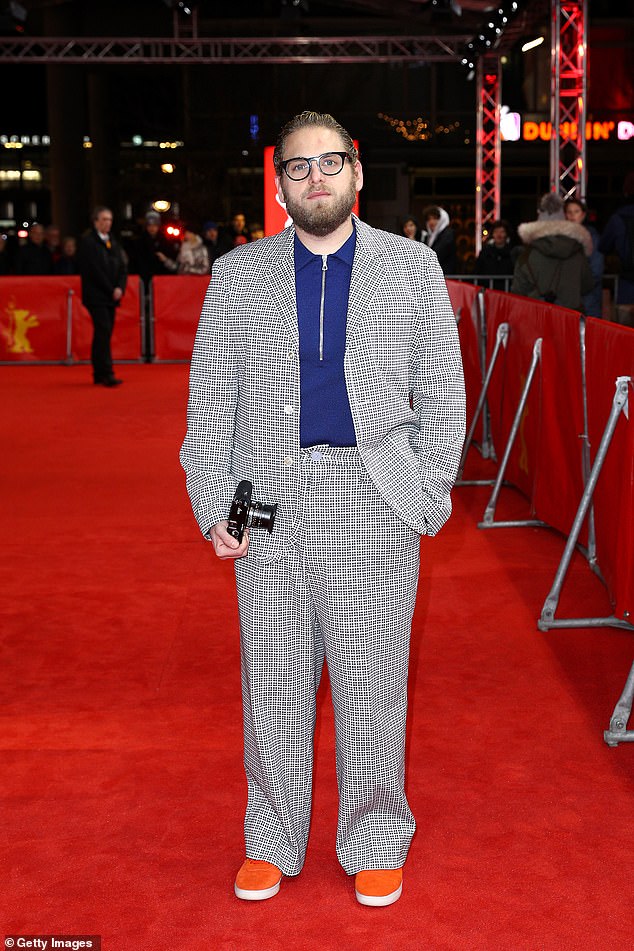 The actor said in 2018 that as he made the film Mid90s between 2014 and 2018, he ‘started to understand’ how scrutiny of his appearance impacted him 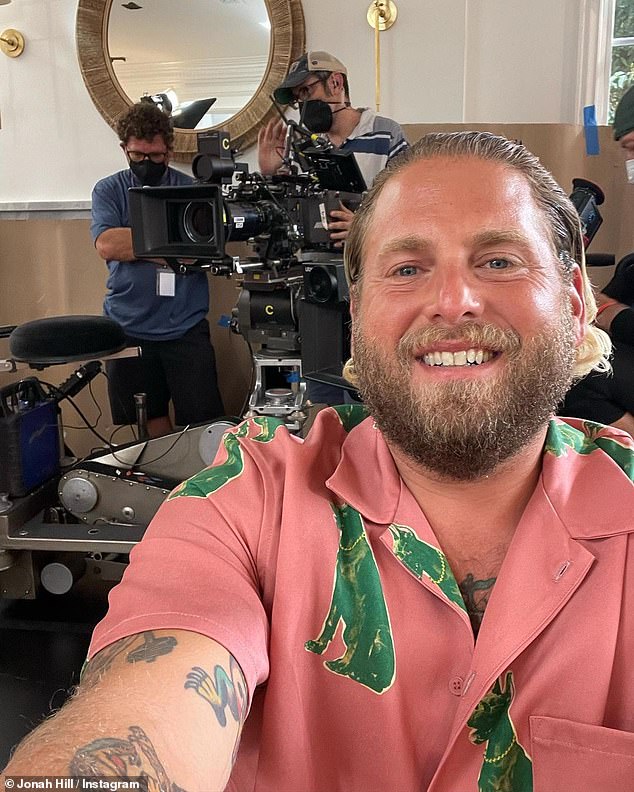