It’s no secret that Bond movies are more than mere tentpole blockbusters—they’re also full-fledged marketing machines, capable of minting and moving products at an enormous scale. The moment James Bond wears or uses something, anything, it instantly hits must-cop status for millions of 007 diehards across the globe. A Billy Reid peacoat that popped up in 2012’s Skyfall remains one of the designer’s perennial bestsellers nearly a decade later, and companies of every ilk—from bootmakers to carmakers to watchmakers—are forever trying to eke out a slice of that ever-powerful Bond endorsement pie. But in No Time to Die, Daniel Craig’s fifth and final outing as the British superspy, Bond throws the full weight of his commercial muscle behind perhaps his most daring and surprising style move yet: the henley. 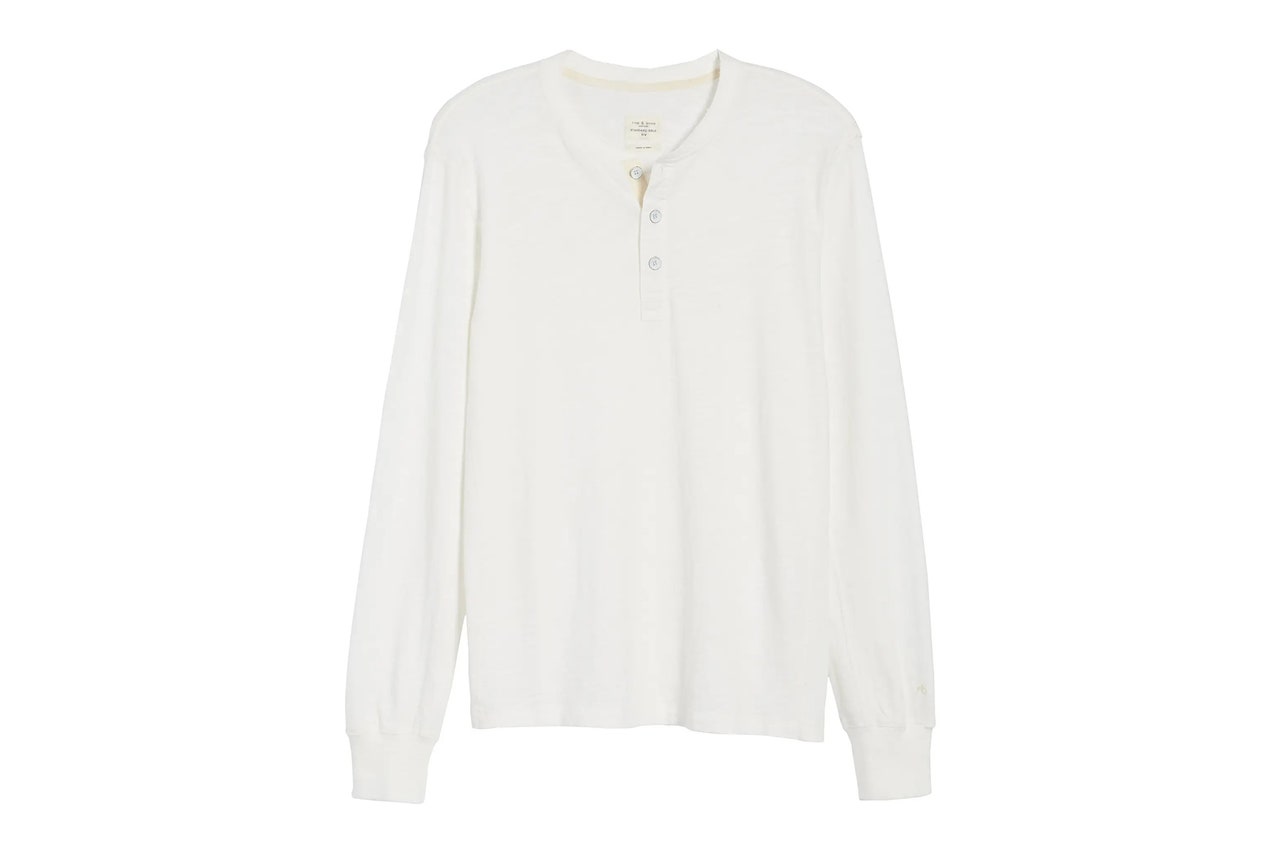 You heard us correctly. Henleys! Remember those? For a time in the early-to-mid 2010s, the quarter-placket tees were inescapable, thanks in no small part to fellas like Ryan Gosling rocking them handsomely onscreen and magazines like this one touting them as “The Shirt That Gives You Sex Appeal in Three Seconds Flat.” They looked great left unbuttoned under trucker jackets and flannel shirts, or all on their own with a snug pair of jeans, some tough boots, and maybe a mean gold chain peeking out from beneath the collar. And then, just as quickly as they climbed the menswear mountaintop, henleys all but disappeared in the latter half of the decade—due, primarily, to an overabundance of cornball Bachelor-contestant types adopting them as their new shirt of choice, after the still-extremely-uncool deep-V tee had fully run its course.

Now they’re back, because James Bond says so. Craig’s Bond spends a significant hunk of No Time to Die wearing this fitted take from Rag & Bone—initially layered under an equally-attractive ribbed sweater from N.Peal, and then, crucially, all on its own as he broods stealthily through Rami Malek’s bad-guy lair during the film’s thrilling crescendo. It looks rugged and suave and downright hot—yes, because he’s Double-Oh-Effing-Seven, but also because it’s a flattering everyman shirt that still deserves a place in your wardrobe.

And, unlike Bond’s tricked-out Aston Martin or Savile Row dinner jackets, you won’t have to take out a second mortgage to afford one of these henleys. They’re available right now—in Bond-approved white, as well as GQ-approved navy and black—for just $150 a pop. We’d recommend grabbing a couple of ‘em now before the Bond fanatics get the memo, and then pulling them on with your funkiest cardigans and finest leather jackets from now until Craig’s successor makes his big-screen debut. 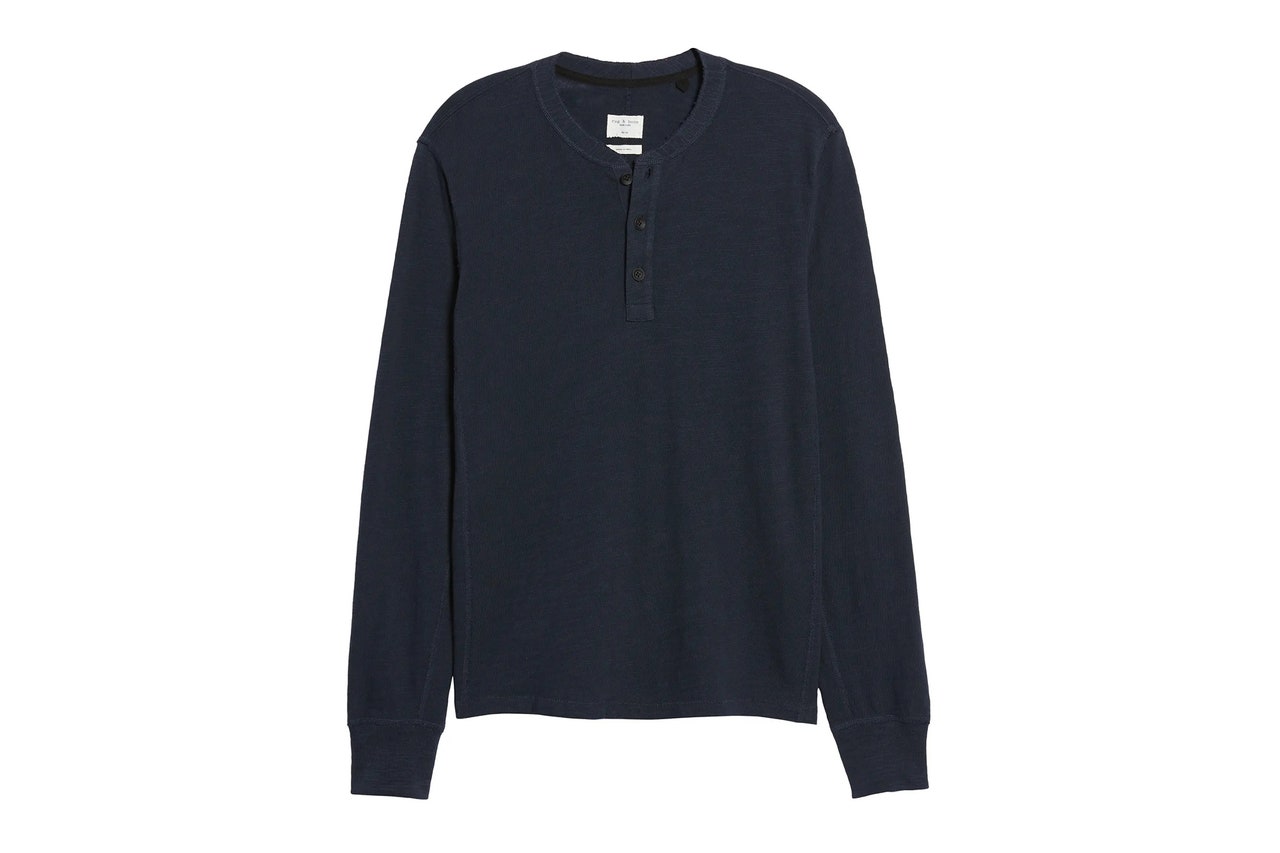 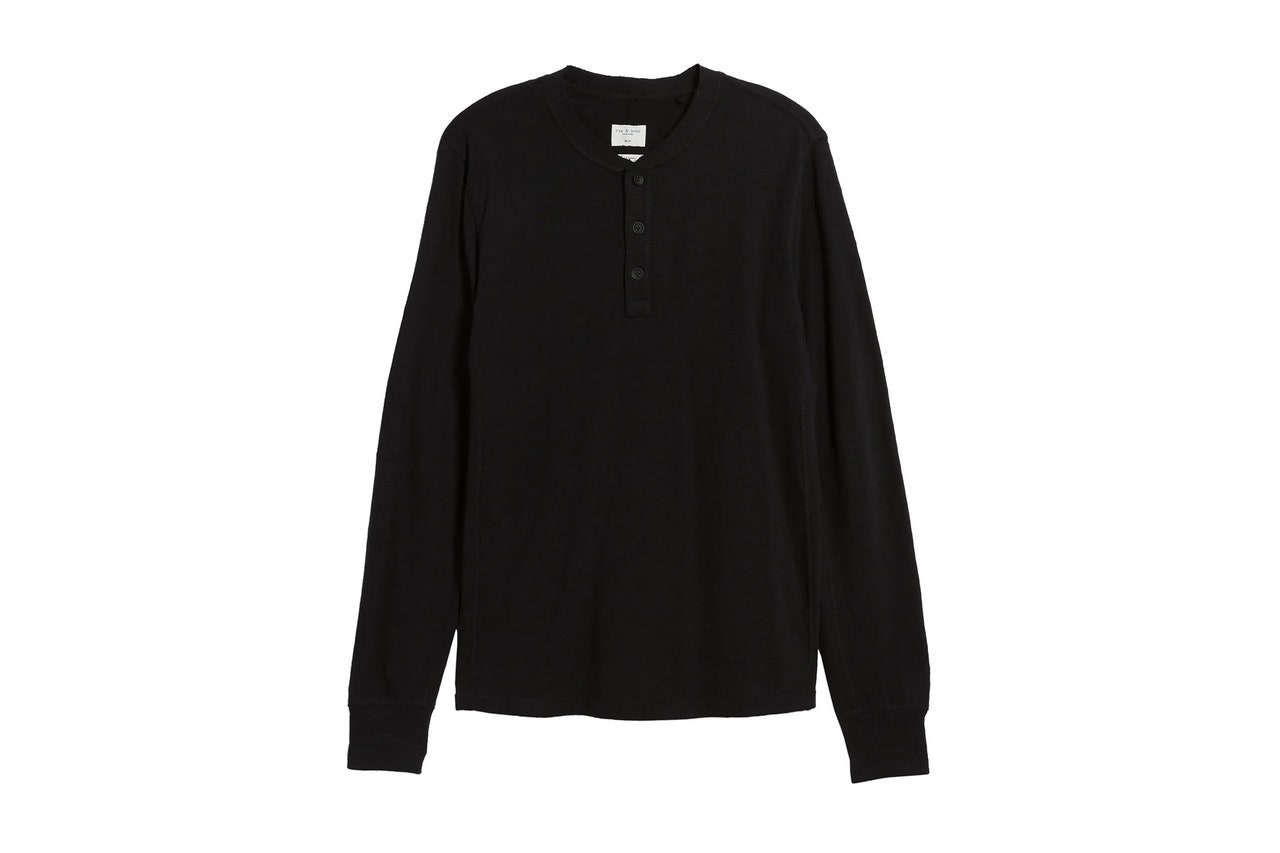 Farrah Abraham reacts to Chrissy Teigens cyberbullying statement: She still has not apologized to me – Fox News