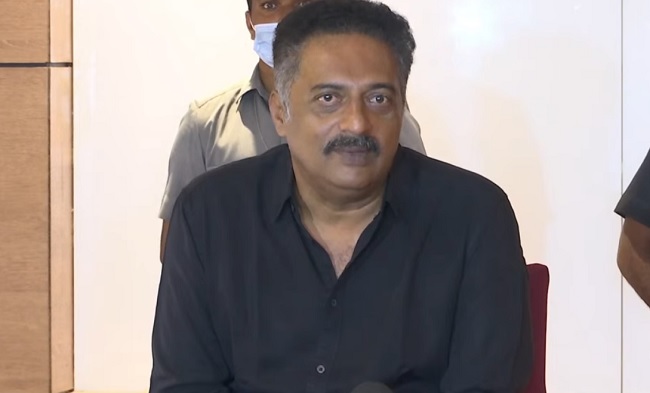 Prakash Raj today announced his resignation from Movie Artistes’ Association (MAA) membership. He was defeated by Manchu Vishnu in the MAA 2021 elections.

Prakash Raj said he was deeply pained by tagging him as non-local.

“They brought in regionalism and defeated me for being non-Telugu. There is no meaning in staying as a Member of MAA if the members feel I am not among them,” he said announcing his resignation.

“I will continue acting in Telugu films. But I will not be a member of MAA,” he declared.

Prakash Raj and Manchu Vishnu’s panels fought fiercely in MAA elections that were held on Sunday. Manchu Vishnu won as the president of MAA.

Dave Chappelle’s Netflix special, The Closer, is a tipping point for the transgender community – Vox.com