DC Comics is making a bold statement with its new Superman by revealing that he is bisexual in an upcoming issue.

For those unfamiliar with the current continuity of DC Comics, there are currently two heroes operating as Superman. One is Clark Kent, who originally debuted in comic books in 1938. The second is his and Lois Lane’s son, Jon Kent. Essentially, Jon spent some time as Superboy before his father recently convinced him to take on the title of Superman as well.

In an upcoming issue, Jon will take after his father when he begins a relationship with an up-and-coming journalist named Jay Nakamura.

According to an announcement from DC Comics, the two initially became friends when Jon was making an attempt at having a secret identity as a high school student. However, in “Superman: Son of Kal-El” number five, the two will share a kiss after Superman becomes mentally and physically burnt out from trying to save everyone he possibly can. 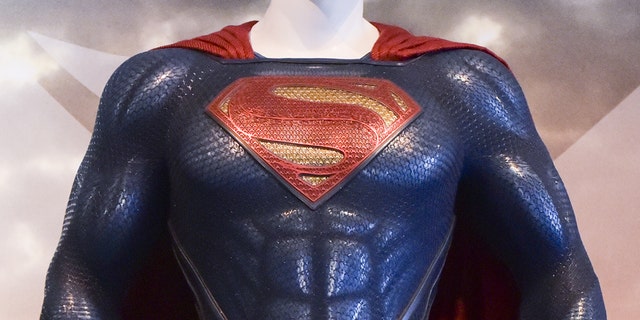 The comic book version of Superman will be revealed as bisexual.
(Rodin Eckenroth/Getty Images)

“I’ve always said everyone needs heroes and everyone deserves to see themselves in their heroes and I’m very grateful DC and Warner Bros. share this idea,” said writer Tom Taylor. “Superman’s symbol has always stood for hope, for truth and for justice. Today, that symbol represents something more. Today, more people can see themselves in the most powerful superhero in comics.”

Artist John Timms added: “I’m incredibly honored to be working beside Tom on the ‘Superman: Son of Kal-El’ series showing Jon Kent tackling his complex modern life, while also saving the world from its greatest threats, villains and menaces.”

As The New York Times notes, the move marks a significant step for diversity in comics, which struggled in the early days as critics and politicians linked their readership to delinquency.

The outlet notes that, while the new Superman is not the first comic book hero to come out as a member of the LGBTQ+ community, the upcoming reveal marks a significant moment in comics history as he is perhaps one of, if not the most, well-known superheroes in existence.