Steve Carell will star in a new limited series on FX made by the creators and showrunners of The Americans.

The actor, 59, will star in The Patient, a new series created by Joe Weisberg and Joe Fields. FX just gave a 10-episode order for the series, and each episode will run approximately 30 minutes.

The series will center around a psychotherapist, played by the Welcome to Marwen star, who is held captive by a serial killer who wants the therapist to cure him of his violent urges. 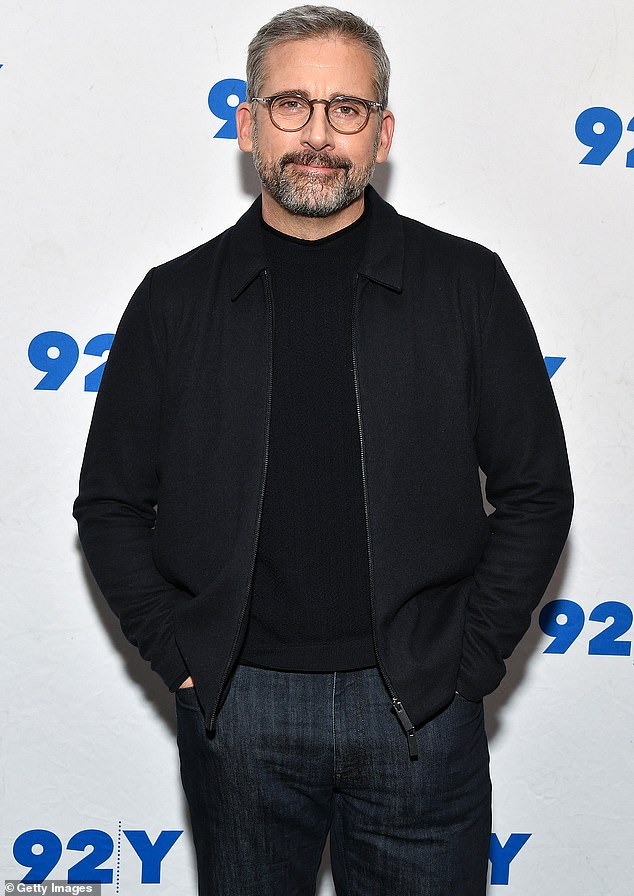 A new role: Steve Carell, seen here in 2018, will star in the new FX limited series The Patient

Carell’s character, named Alexander Strauss, recently lost his wife and will have to navigate his own struggles while dealing with the issues of his manic captor as well.

The series is in good hands with The Americans co-showrunners at the helm.

That series was nominated for Emmys and took four of them home during its six season long run. It also won two Peabody Awards and a Golden Globe for Best Television Series – Drama. 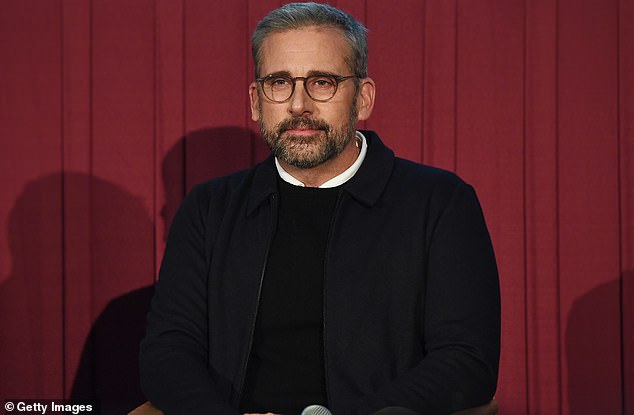 Two desperate people: Carell will play a grieving psychotherapist in the series who is held captive by a serial killer trying to rid himself of his violent tendencies 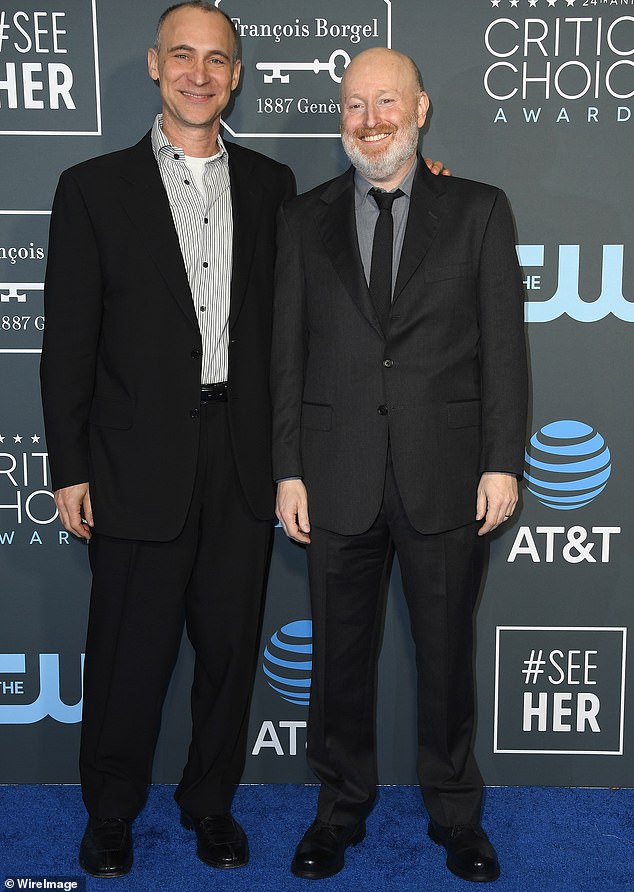 Two competent showrunners: Joe Weisberg and Joe Fields, seen here in 2019, co-ran The Americans together and they will executive produce The Patient

‘We are excited that Joe and Joel are back with their next series for FX after the great experience of working with them on six amazing seasons of The Americans,’ Eric Schrier, the president of FX entertainment said to Deadline.

He added, ‘Their creative instincts and mastery of plot and character are on display again with The Patient, which will showcase Steve Carell’s remarkable talents as an actor, producer and creative collaborator.’

The show landed a very in-demand actor in Carell who will surely draw fans to the series.

Carell currently stars in The Morning Show alongside Reese Witherspoon and Jennifer Aniston, and he will reprise his role as Gru in Minions: The Rise of Gru which will be released next year.

Carell will also star in Space Force season 2 as General Mark Naird, a role which he originated last year on the Netflix series.

Carell has been nominated for 11 Emmys and nine Golden Globes. He has won one of the latter. 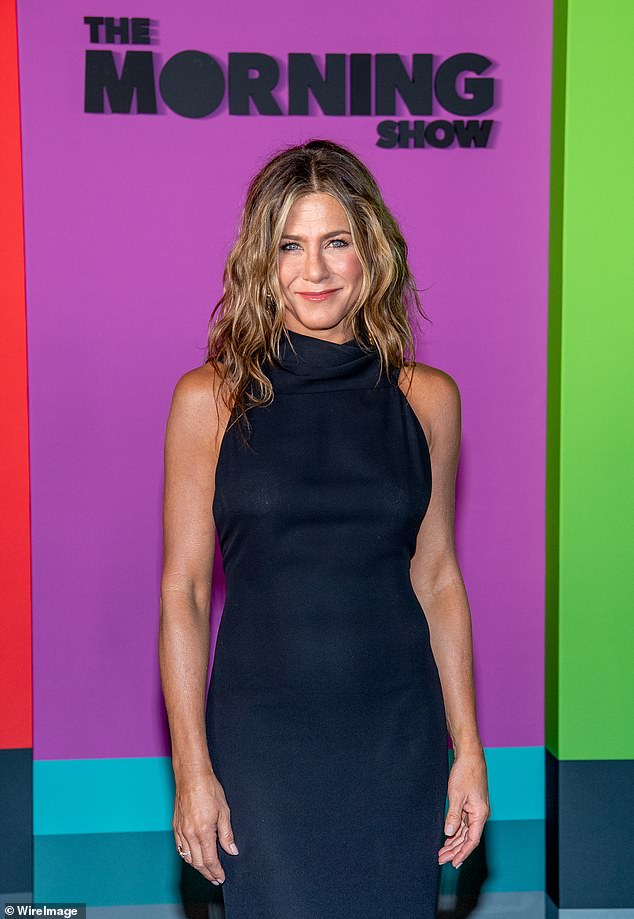 Staying busy: Carell is staying busy with a number of roles including in The Morning Show with Jennifer Aniston; seen in 2019 in NYC