Superstar Shah Rukh Khan’s eldest son Aryan Khan has been arrested by Narcotics Control Bureau (NCB) office after the raid was conducted on Cordelia Cruises’ Empress ship in Mumbai. On October 2, he was detained at the NCB office for questioning in the drug bust case and reportedly, his phone has been seized. After hours of questioning, he has been arrested under various sections of the NDPS Act. 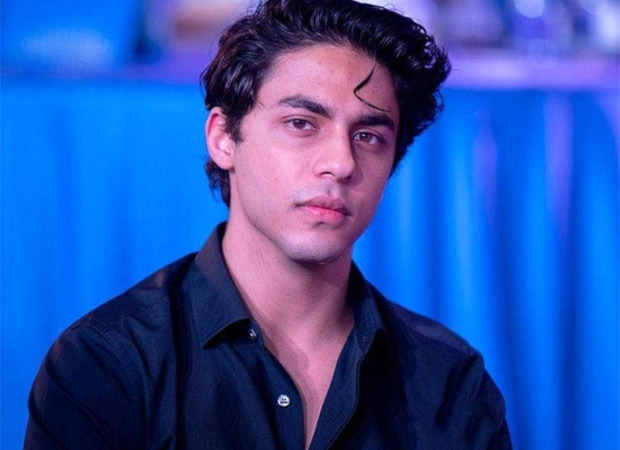 On October 3 afternoon, Aryan Khan was spotted at the NCB office surrounded by people. He was donning a full-sleeve t-shirt and denim and a cap. He was wearing a mask. Meanwhile, Shah Rukh Khan is on his way to the NCB office. India Today reports that Aryan Khan was taken for medical examination. 8 people were detained including Aryan. NCB will likely try to take Aryan Khan in custody. 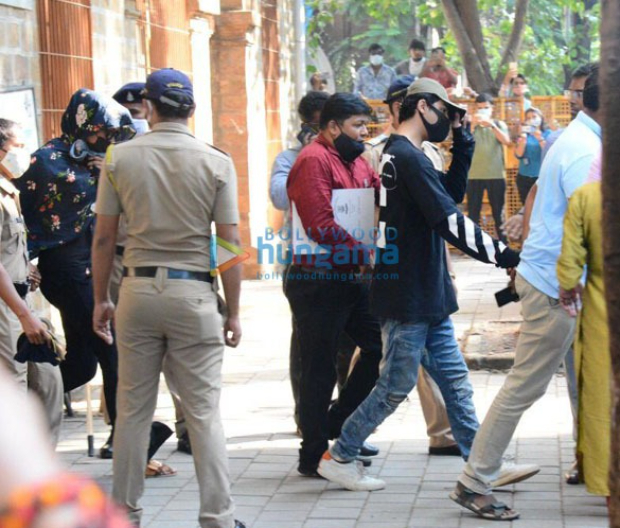 According to a report in India Today, Sameer Wankhede, Zonal Director of NCB, said that the bureau is questioning Aryan Khan in connection to the rave party that was held on Saturday, October 2. The party was busted after the officials raised a cruise ship off the Mumbai coast.