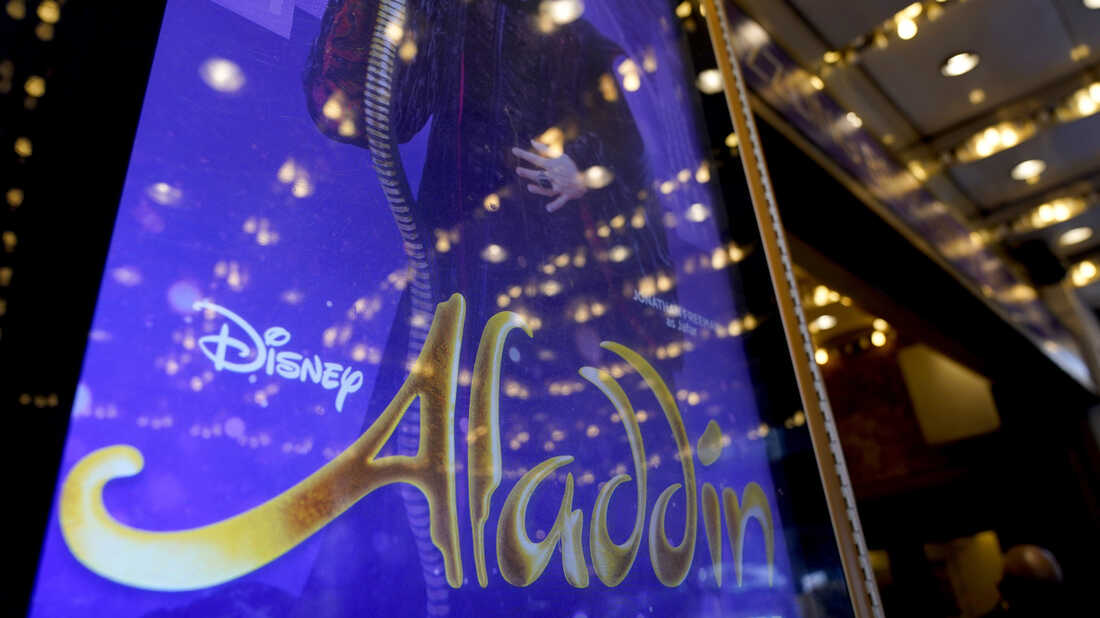 The Broadway show Aladdin shut down soon after reopening. Breakthrough COVID-19 cases were reported in the musical’s company 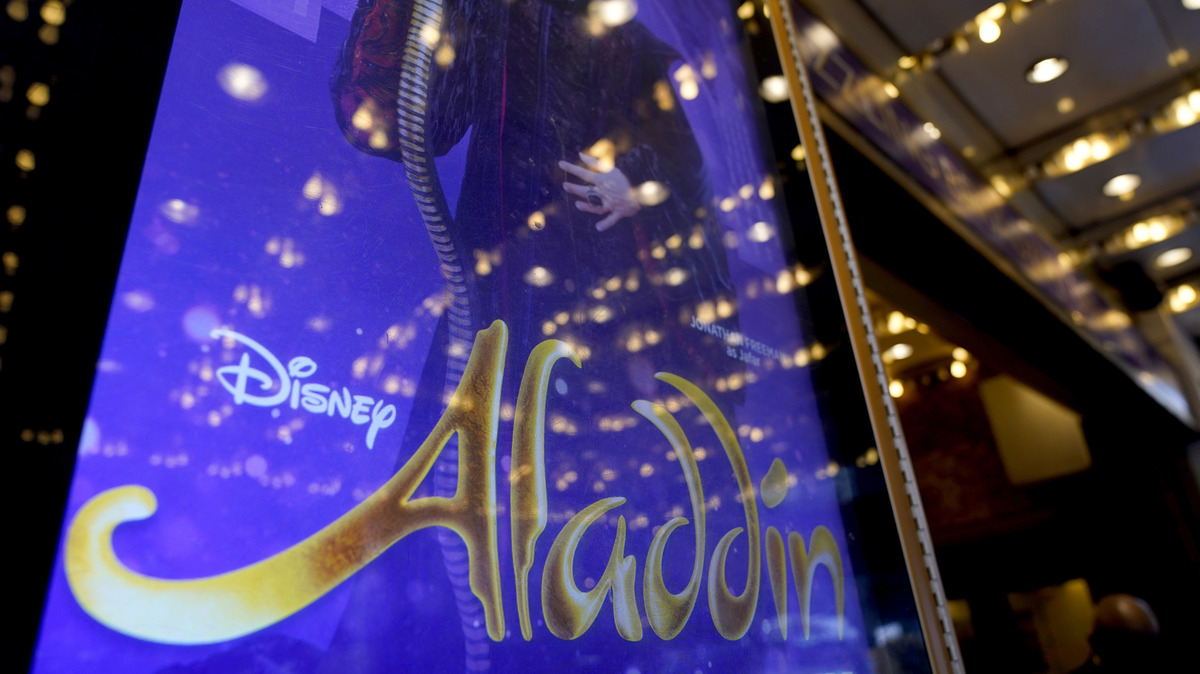 The Broadway show Aladdin shut down soon after reopening. Breakthrough COVID-19 cases were reported in the musical’s company

Disney Theatrical Productions said it will cancel Friday’s performance and all shows until Oct. 12 after “additional breakthrough COVID-19 cases were detected.”

The show reopened Tuesday following some 18 months of being shuttered due to the pandemic, but was forced to close Wednesday when breakthrough COVID-19 cases were reported within the musical’s company. It restarted Thursday but Friday proved too much. In many ways, the temporary closure proves that the monitoring system is working.

So-called breakthrough infections are detected in vaccinated people and tend to be far less dangerous than those unvaccinated.

Adamson said she believes “these positive cases are most likely related to an exposure from one positive case.” She has instituted daily PCR testing. The show vowed to support “affected ‘Aladdin’ company members as they recover.”

“Aladdin,” a musical adaptation of the 1992 animated movie starring Robin Williams, opened on Broadway in March 2014 and has become one of its highest grossing shows.

It was the first Broadway COVID-19 cancellation since shows resumed with Bruce Springsteen’s concert returning in July and “Pass Over” as the first play to debut in August.

The pandemic forced Broadway theaters to abruptly close on March 12, 2020, knocking out all shows and scrambling the spring season. Several have restarted, including the so-called big three of “Wicked,” “Hamilton” and “The Lion King.”

All tickets for the canceled performances will be refunded at the original point of purchase.

‘Interview With the Vampire’ Series Ordered at AMC – Variety