“The Bachelor” has named a replacement for ousted host Chris Harrison.

Jesse Palmer, a former star of “The Bachelor,” will take over hosting duties for season 26, set to air in 2022. His involvement in future seasons is still to be determined.

“For more than 20 years, ‘The Bachelor’ has brought the world dozens of unforgettable love stories, including at one time, my own,” Palmer said in a statement.

He continued: “Falling in love is one of life’s greatest gifts, and I am humbled by the opportunity to return to the show as host this season to offer the newest Bachelor advice gained from firsthand experience and I am grateful to play a small part in his journey.” 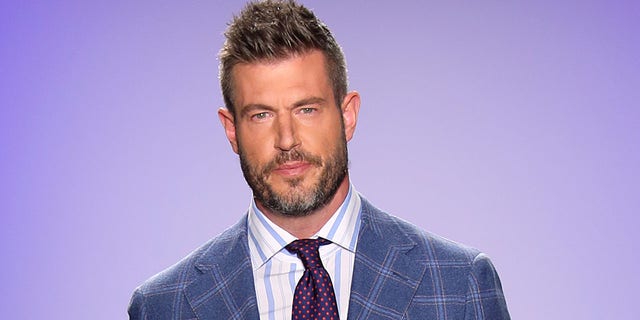 Palmer has had a friendly relationship with Disney since starring in “The Bachelor” in 2004. He previously hosted ABC’s “The Proposal” and has worked as a contributor to ABC News platforms including “Good Morning America.”

Additionally, he’s hosted several holiday specials for Disney Parks and has had a leading role in ABC’s presentation of the NFL Draft.

In 2007, he began working with ESPN as an analyst. On Tuesday, it was announced that he’d extended his deal with the network to extend through the 2021-2022 college football season.

Before working in television, Palmer played for the New York Giants and San Francisco 49ers and also played for a time in the Canadian Football League. 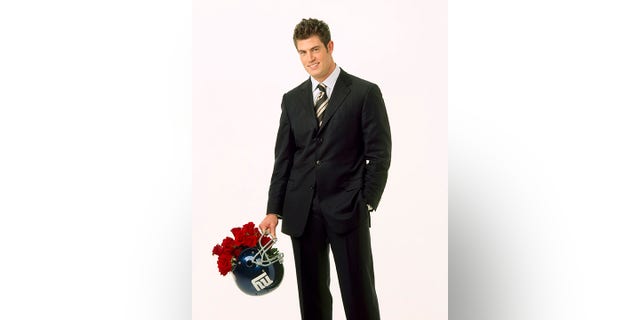 Palmer starred in ‘The Bachelor’ in 2004 at just 25 years old.
(Photo by Bob D’Amico/Disney General Entertainment Content via Getty Images)

He served as the franchise’s fifth bachelor and was the first non-American star of the franchise as a Canadian, as well as the youngest at just 25. He’s now 42.

His season did not end with a proposal, but contestant Jessica Bowlin did walk away as the winner. The two would split up not long after the finale aired.

Palmer is currently only signed on to host the upcoming 26th season of “The Bachelor,” though insiders told Variety that the studio is leaning toward keeping him involved in future seasons of “The Bachelor” and “The Bachelorette.” 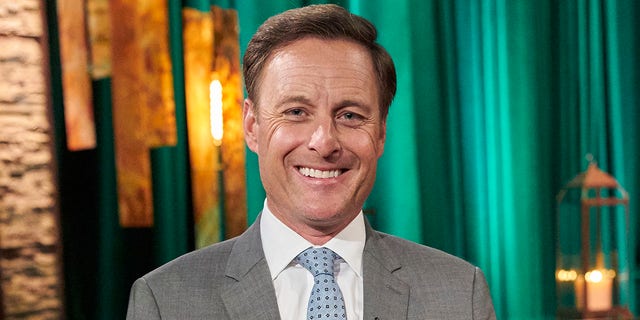 ‘The Bachelor,’ along with ‘The Bachelorette’ and ‘Bachelor in Paradise,’ were previously hosted by Chris Harrison.
(Craig Sjodin via Getty Images)

Additionally, the outlet reports that the hosting format of future seasons of “Bachelor in Paradise” is still up in the air. Fans and critics alike have taken kindly to the rotating roster of guest hosts that has featured David Spade, Lil Jon and more.

“The Bachelorette” will return in October with Tayshia Adams and Kaitlyn Bristowe resuming their hosting duties from the previous year.

Harrison departed the “Bachelor” franchise after he defended photographs of a former contestant that many deemed to be racist. He had hosted the franchise since its 2002 launch.

Michael Bublé takes to Instagram to pay tribute to his son, who was diagnosed with cancer in 2016 – Daily Mail

R. Kelly Admitted To Marrying Aaliyah So She Could Get An Abortion, Jane Doe Testifies – HuffPost