It was several years in the making, but Summer House co-stars Kyle Cooke and Amanda Batula are finally man and wife.

The Bravo reality stars, who have put their burgeoning relationship on full display since the inaugural season one, tied-the-knot on Saturday at her family’s home in New Jersey.

‘It was an emotional and beautiful ceremony,’ a source confirmed to Page Six. 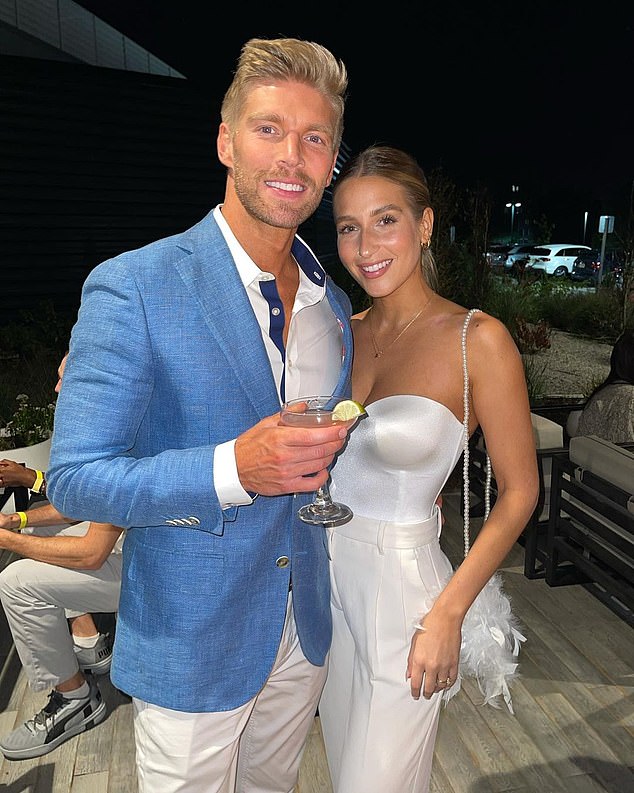 Hitched! Summer House co-stars Kyle Cooke and Amanda Batula tied-the-knot in a backyard ceremony at her family’s home in New Jersey on Saturday

‘My everything. Let’s do this,’ Cooke captioned an Instagram photo of himself and his bride just before exchanging their vows.

Summer House fans will likely get a front row seat at the ceremony, considering that Bravo producers and photographers were there to shoot the ceremony. 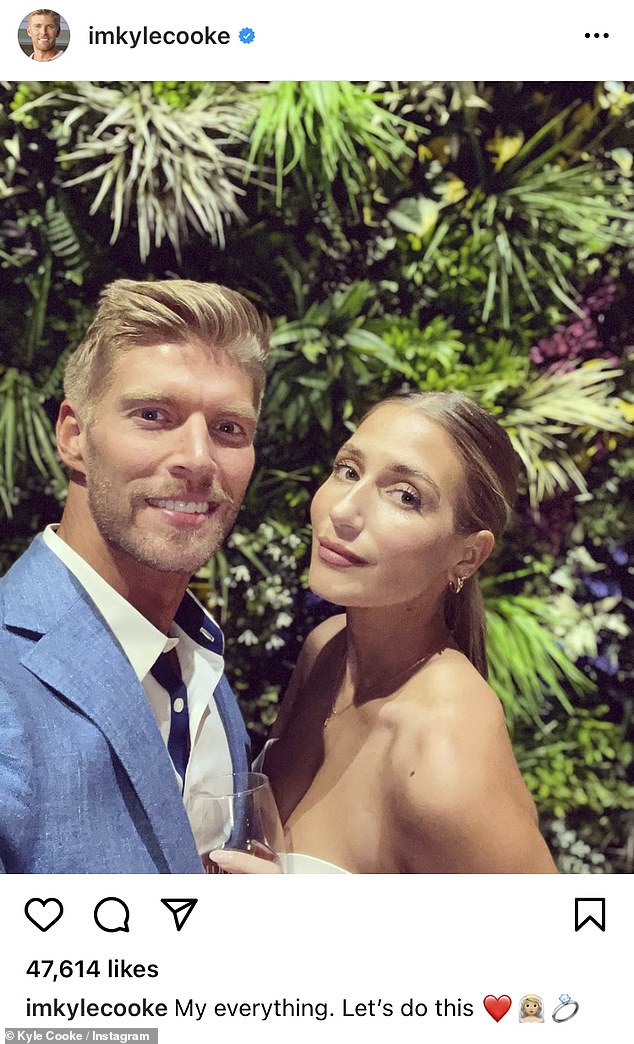 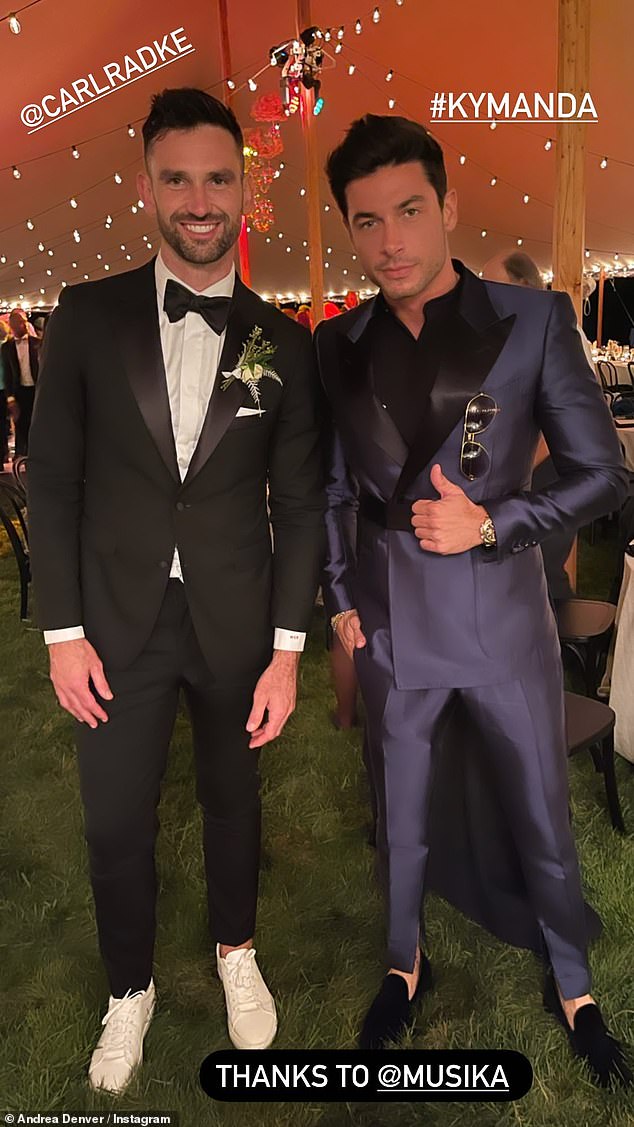 At this point it’s not known whether their wedding will air during the upcoming season six of Summer House or if it will be a part of a standalone special.

It’s been a long road on the relationship front for Cooke, 39, and Batula, 30.

They first hooked up at the end of season one in 2017. By season two they could be seen arguing over whether to move in together. And then in season three, Cooke confessed to cheating on Batula just months before he proposed marriage.

Ultimately, the couple were able to work out their differences and decided to move forward with their wedding, as seen in the most recent season five. 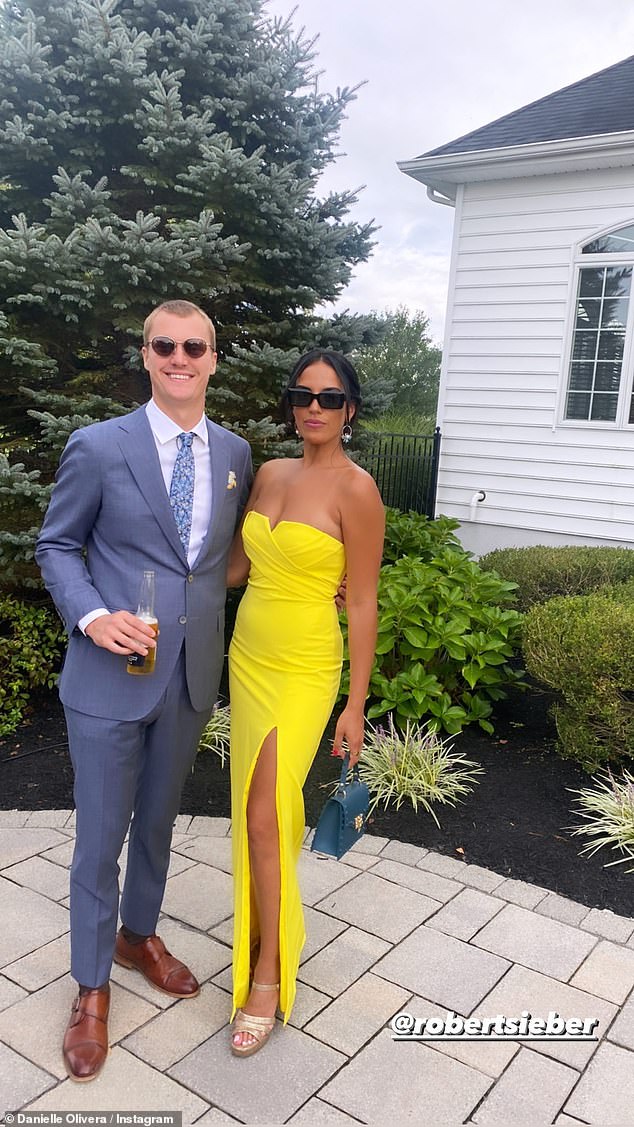 Coupled up: Danielle Olivera brought beau Robert Sieber as her date to the weekend festivities 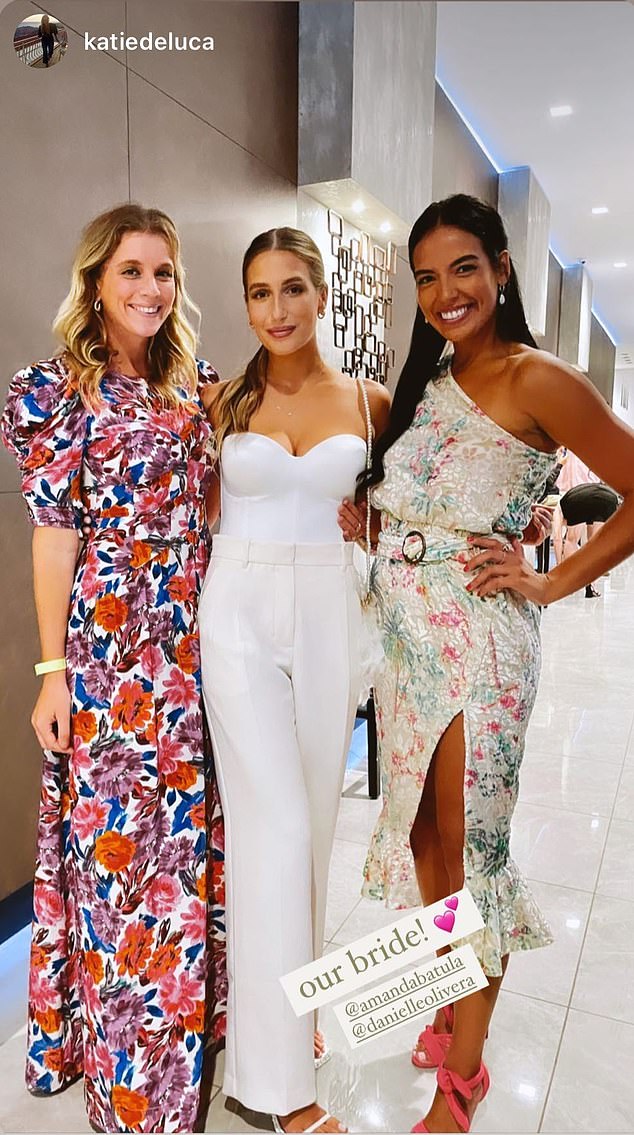 Ladies time: The bride snuggled up for photos with many of her lady friends and guests 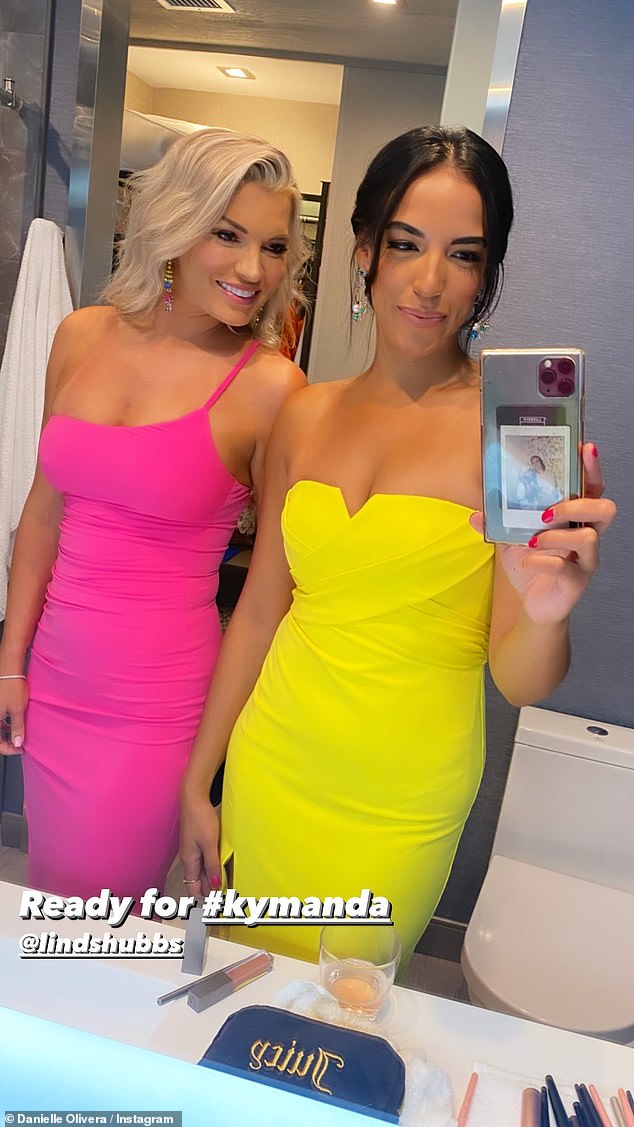 Captured: Olivera shared a number of videos and photos of the wedding party on social media 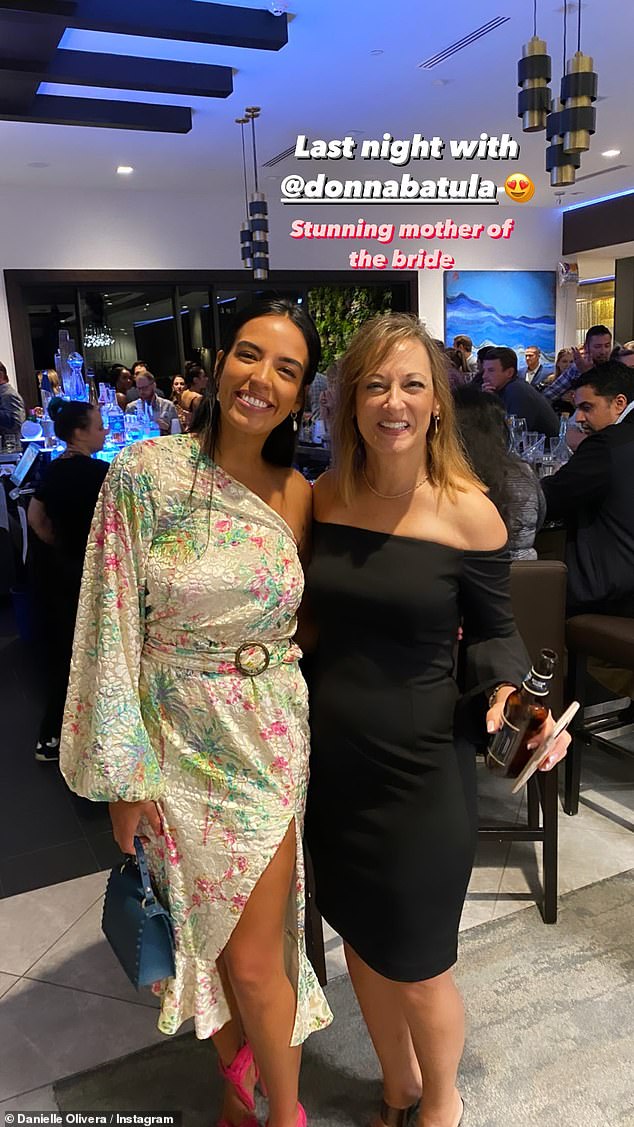 Say cheese: Olivera also snuggled up with the bride’s mother for a photo 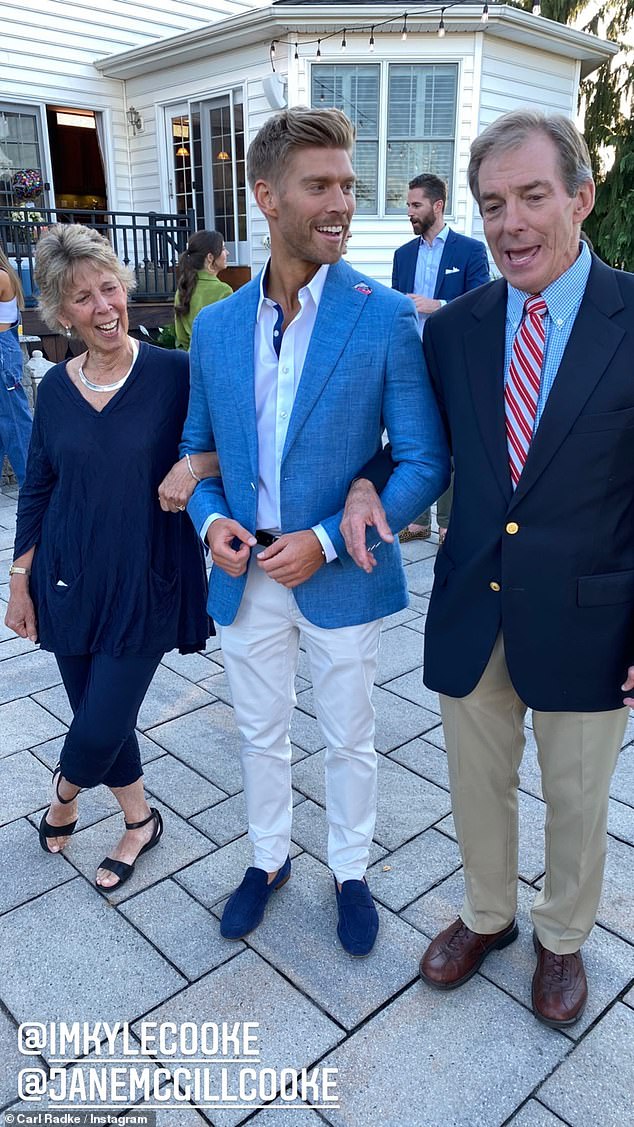 Festive: Cooke proudly posed for photos during the build up to the ceremony

They were originally slated to walk down the aisle in September 2020, but the COVID-19 pandemic forced them to push back the big day three times.

After talking it over, Cooke and Batula decided they wanted to keep their wedding celebration close to home.

‘I was like, “Why don’t we do it in [my parents’] backyard?”‘ the reality star said during an appearance on Bravo’s The Daily Dish podcast in April.

‘They have this beautiful plot of land. It’s just, like, that epic party that we want to have.’

Along with season six of Summer House, the couple are also set to star in the much-anticipated spinoff series, Winter House, which premieres on October 20 at 9 p.m. ET on Bravo. 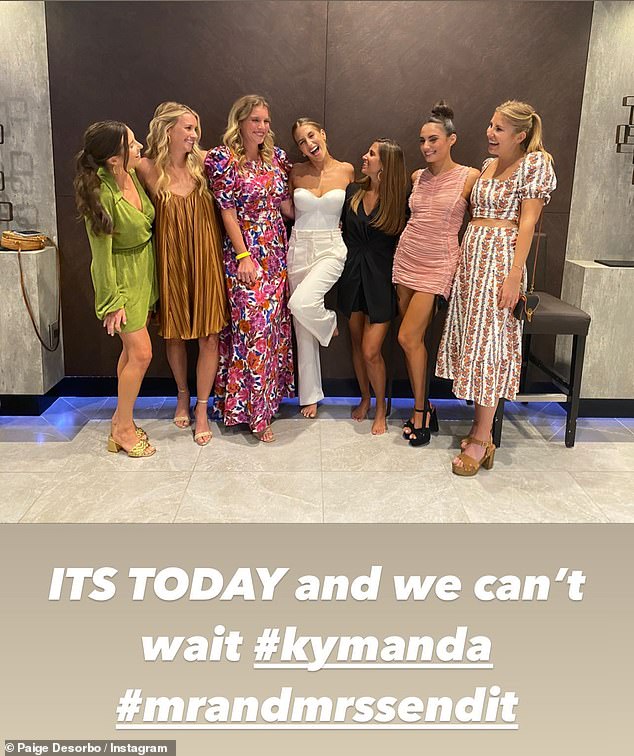 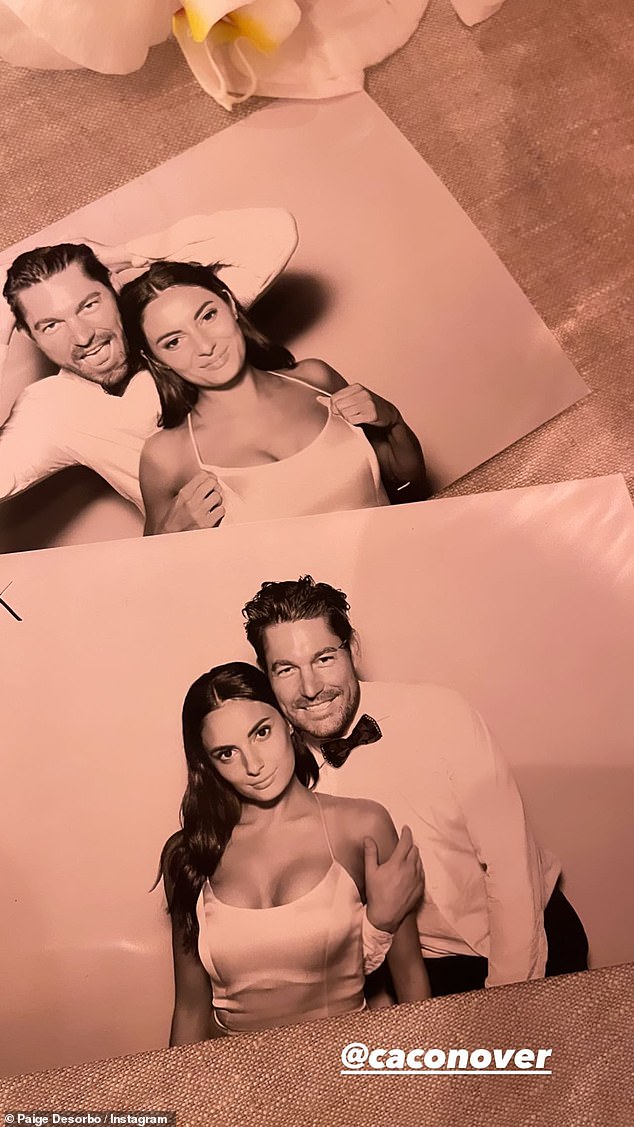 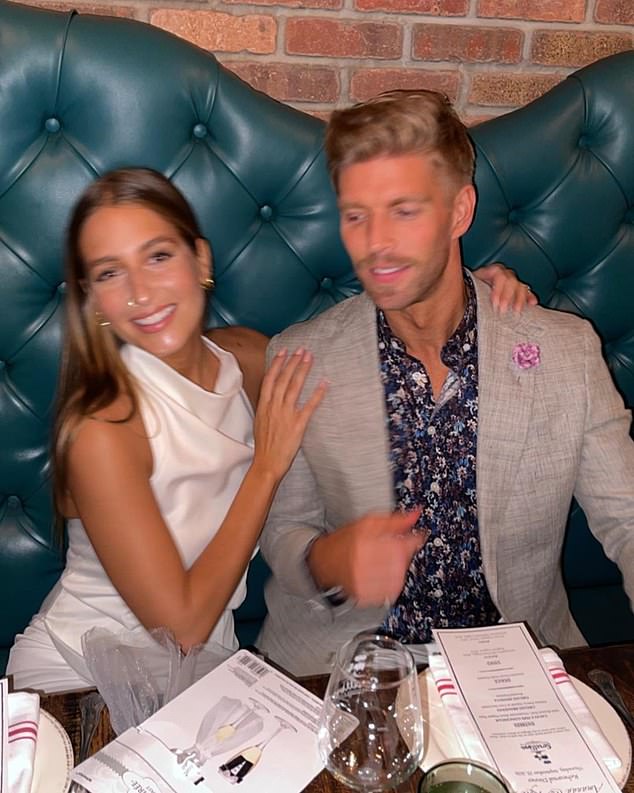 It must be love: Cooke and Batula’s relationship was first chronicled on Summer House at the tale end of season one in 2017 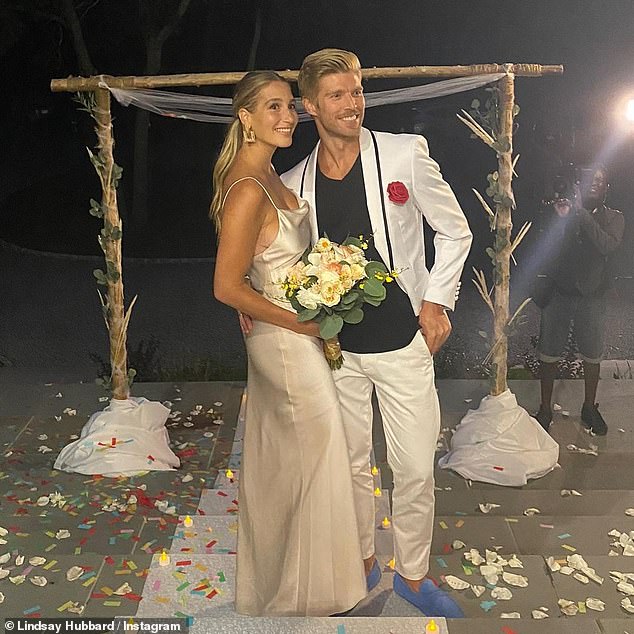 Coming soon: Bravo producers and photographers were on hand to shoot the bride and groom’s nuptials and wedding party

Grimes Reveals Why Her and Elon Musks Son Calls Her By Her First Name Only – E! NEWS