Steve Buscemi opens up about what he saw at Ground Zero after 9/11 attacks: ‘It was almost impossible to process the enormity of what had happened’

Steve Buscemi found it ‘almost impossible’ to process what he saw after the 9/11 terrorist attack in New York City.

The Reservoir Dogs actor used to be a firefighter in the city and answered a call to help out at the World Trade Centre site in 2001, and he admitted he was grateful that he already had sessions with a therapist because it helped him to talk through his feelings after a week working to find survivors.

He wrote in an essay for TIME magazine: ‘It actually felt good to be there. I was on the site for less than a week, but it wasn’t until I got home that the magnitude of it all caught up with me. 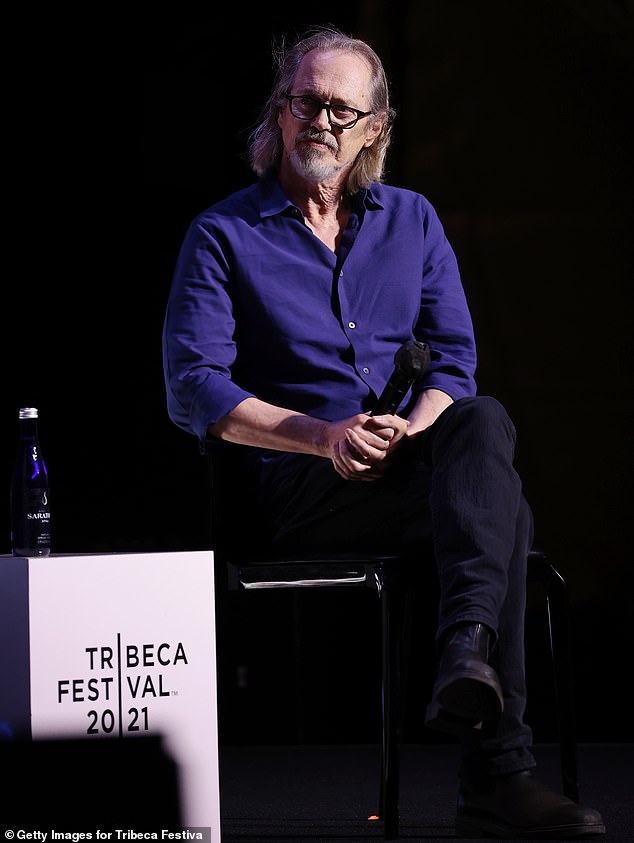 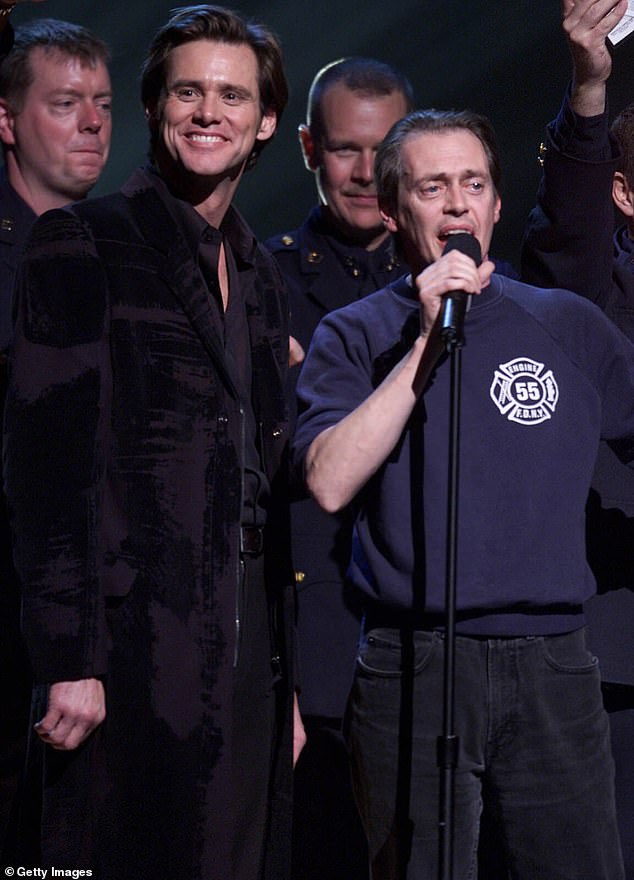 ‘I was already seeing a therapist, and though it was almost impossible to process the enormity of what had happened, just having someone with whom to sit with all the feelings was a consolation. It’s not something first responders usually get.

‘Announcing vulnerability is a hard thing for anyone, but especially for people whose primary identity is as a protector.’

And though the Fargo star and his fellow firefighters found the dust from the fallen towers ‘more of a nuisance’ than anything else they found there, he shone a spotlight on the damage caused by the toxic chemicals on the site.

He wrote: ‘Pulverized concrete and who-knows-what that clogged a face mask, so fast you worked better without one,’ Buscemi wrote. ‘Somebody’d say, “This is probably going to kill us in 20 years.”‘ 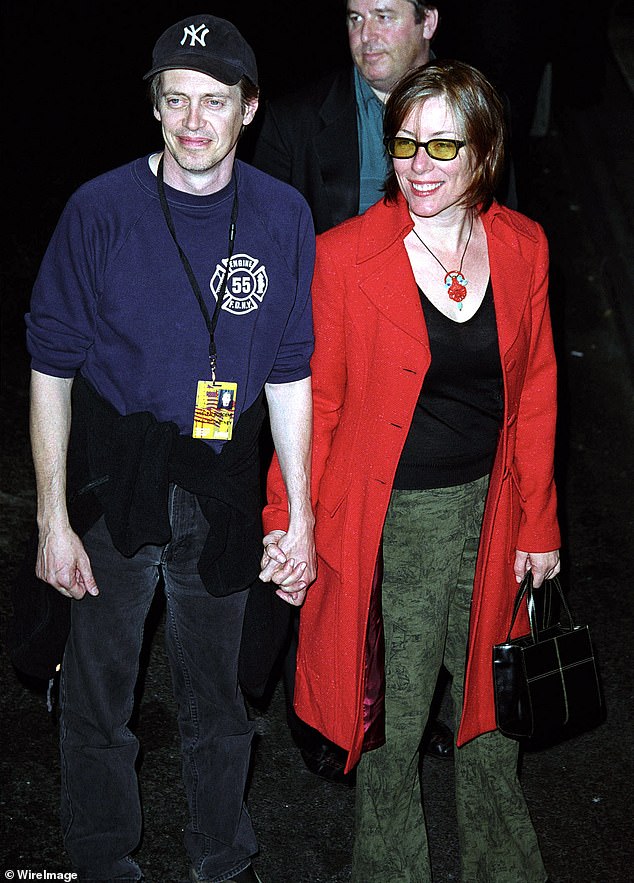 Airborne death: Buscemi said first responders at the time said, ‘This is probably going to kill us in 20 years’ 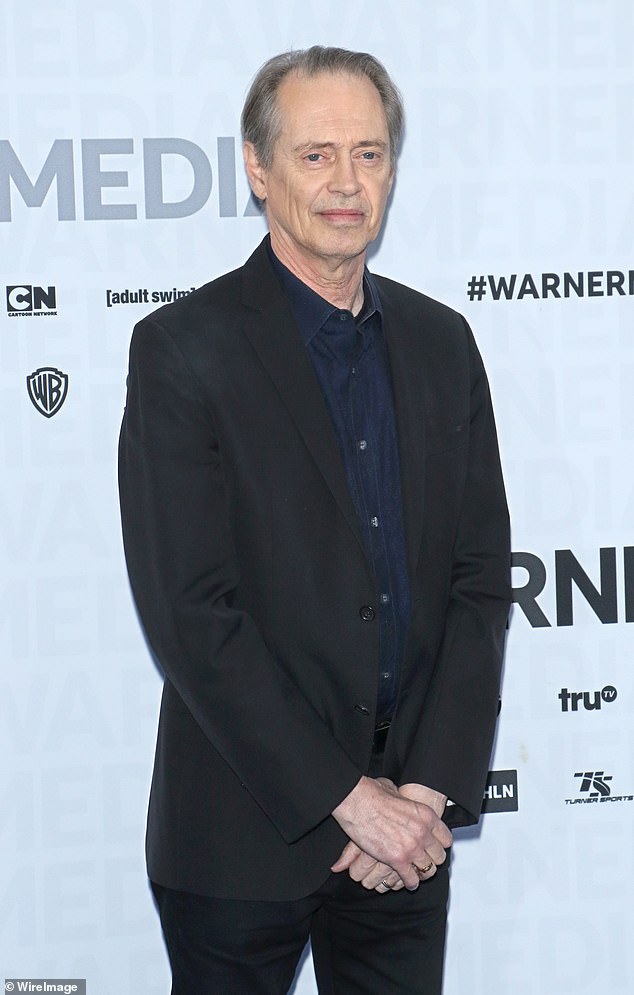 ‘Some people had no choice’: Buscemi mentioned the slogan ‘never forget’ and wrote that many of the first responders ‘have no choice’

‘Well, it didn’t take 20 years. Debilitating chronic conditions surfaced before the pile was even cleared. Today more people are thought to have died from toxic exposure at the 9/11 site than died that day.

‘It was of course thick with carcinogens. But had the truth been shared with the firefighters, I’m pretty sure they would have kept right on working.’

Steve urged people to ‘never forget’ what happened, particularly because the tragedy is still having a serious impact on people’s lives.

He concluded:  ‘”Never forget,” everyone said. Some people have no choice. What’s surprising is who has to be reminded. Shortly after the attack, Congress created a Victim Compensation Fund to help first responders cope with the aftermath of the day. 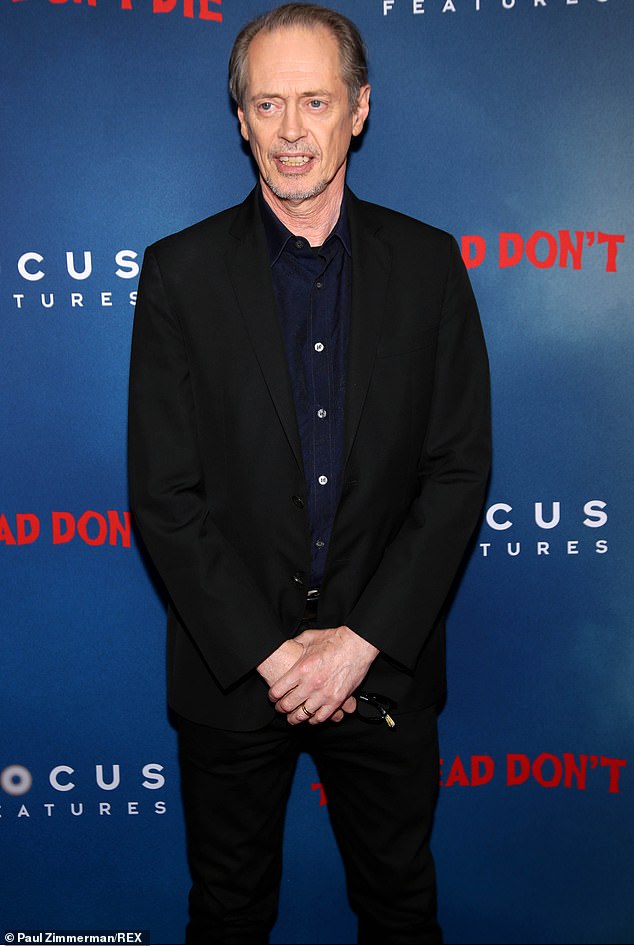 ‘When the money began to run out, survivors had to launch a lobbying campaign to secure permanent funding, which finally came in 2019.

‘It was an effort led by Jon Stewart and activist John Feal and backed by every former firefighter who cannot laugh without coughing, and every family member who pretends not to notice.

In 2019, the Senate passed a bill which extends funds for 9/11 victims, responders and their families for decades.