Kloots, 39, who is a co-host on “The Talk,” announced on Friday’s episode that she has started to date again one year after the death of her husband Nick Cordero.

In an Instagram Story, the mother of one called attention to a comment a user wrote that reads, “Dating already Wow that was fast.”

“How dare you judge anyone especially someone going through this process. I will address this soon guys I promise. There’s too much to say and too much that widows deal with to not talk about it. Until then I will call out anyone who is rude enough to comment like this,” Kloots wrote over a screenshot of the comment.

Kloots explained on “The Talk” that dating again at 39 isn’t easy. 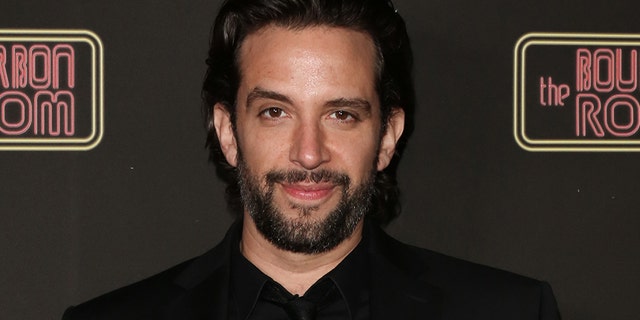 “Both of my husbands, I met doing Broadway shows. We became friends first, then we got married. Obviously with Nick, we had a child,” she said. “I’ve never actually had to date. I just started dating again and it is so crazy to be dating for the first time at 39 years old. And it’s quite terrifying and really out of your element, and it’s just hard. It is hard.”

The fitness instructor was previously married to stage actor David Larsen before Cordero.

Cordero died in July 2020 after a battle with the coronavirus that stretched for months. He was 41. Kloots gave birth to their son, Elvis Eduardo, in 2019.

“I am in disbelief and hurting everywhere. My heart is broken as I cannot imagine our lives without him. Nick was such a bright light. He was everyone’s friend, loved to listen, help and especially talk. He was an incredible actor and musician. He loved his family and loved being a father and husband. Elvis and I will miss him in everything we do, everyday,” Kloots wrote on Instagram after his death. 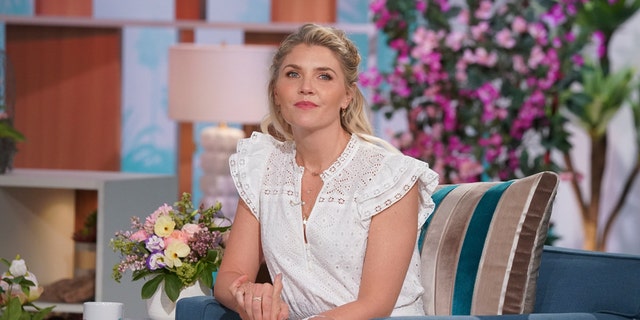 Cordero was hospitalized on March 30 and had a succession of health setbacks, including mini-strokes, blood clots, septic infections, a tracheostomy and a temporary pacemaker implanted. He had been on a ventilator and unconscious and had his right leg amputated.

He played a mob soldier with a flair for the dramatic in 2014 in Broadway’s Woody Allen 1994 film adaptation of “Bullets Over Broadway,” for which he received a Tony nomination for best featured actor in a musical. He moved to Los Angeles to star in “Rock of Ages.”