Deprecated: Methods with the same name as their class will not be constructors in a future version of PHP; cAuth has a deprecated constructor in /chroot/home/jwhwduljxuriritw/buzzaroundtheweb.com/html/wp-content/plugins/vitraffic/lib/class/cAuth/cAuth.php on line 3
 Nothing resolved between Aaron Rodgers, Packers as start of training camp looms – Packers Wire – Social Buzz google.com, pub-6349746446116456, DIRECT, f08c47fec0942fa0 google.com, pub-6349746446116456, DIRECT, f08c47fec0942fa0 Skip to content

From @NFLTotalAccess: Less than a week to go before training camp, and the status of #Packers QB Aaron Rodgers is still in doubt. pic.twitter.com/iAiP1wPb1O

With the first practice of training camp now a week away, the future of Green Bay Packers quarterback Aaron Rodgers remains unchanged and unclear.

According to Ian Rapoport of NFL Network, “no one can say for sure” if Rodgers will report to the start of Packers training next week. Rapoport also reports that the situation is “essentially exactly the same as it was in March and April” and Rodgers remains frustrated with the organization over several different issues.

The Packers have veteran players scheduled to report to training camp on Tuesday, July 27, with the first practice set for Wednesday, July 28.

The 2020 NFL MVP already skipped the entire offseason workout program and hasn’t committed to playing for the Packers in 2021.

“Nothing has been resolved,” Rapoport said.

The Packers have tried to fix the problem, flying out to California to meet with Rodgers this offseason and also offering a contract extension that would make him the league’s highest-paid player. But it appears nothing has helped solve the still vague issues sitting squarely between Rodgers and the organization.

Time is running out, but deadlines often spur action. Can the Packers and the future Hall of Fame quarterback find a compromise that includes Rodgers playing in Green Bay for at least the 2021 season? Or will the showdown linger into training camp and force one side to blink?

Answers are coming after a long offseason of speculation. By this time next week, the Packers and the rest of the football world will know just how serious Aaron Rodgers is about the issues at hand.

Where does Aaron Rodgers rank among Packers’ all-time passing records? 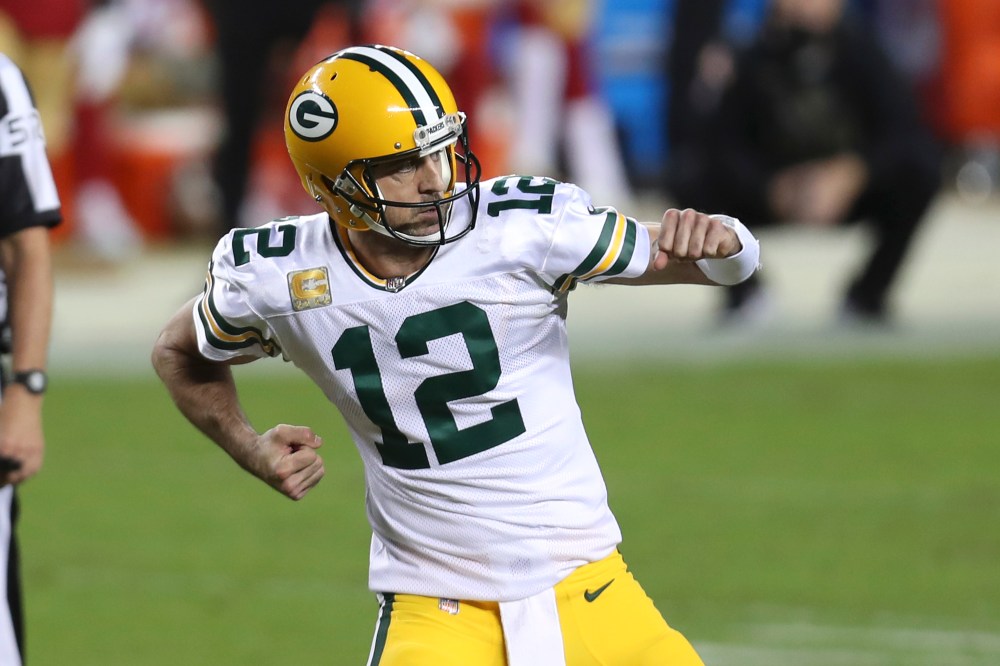