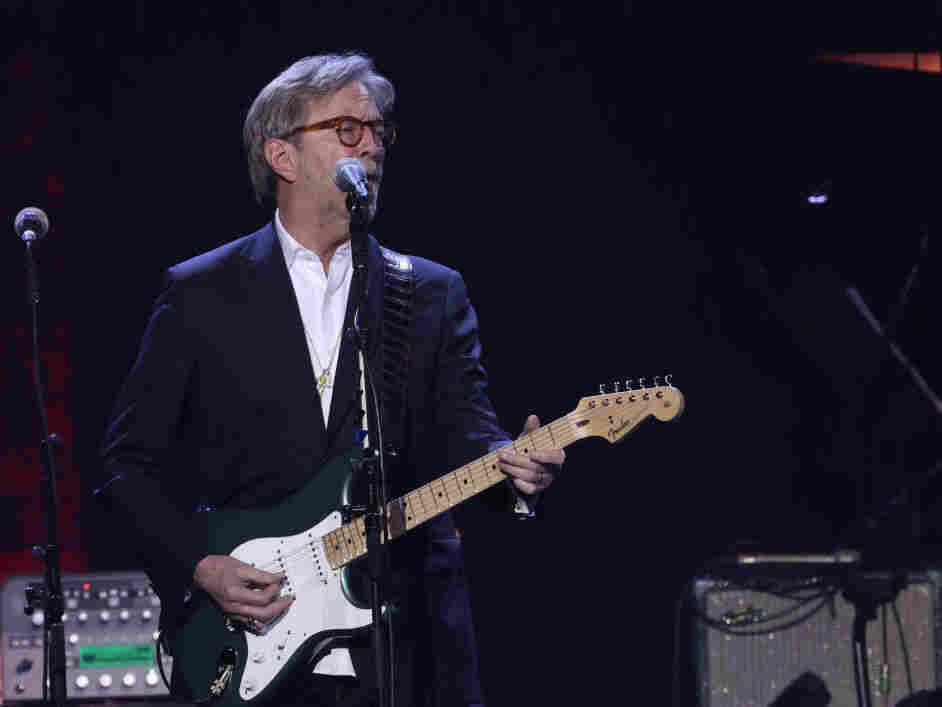 Eric Clapton performing in London in March 2020, shortly before the coronavirus lockdown. 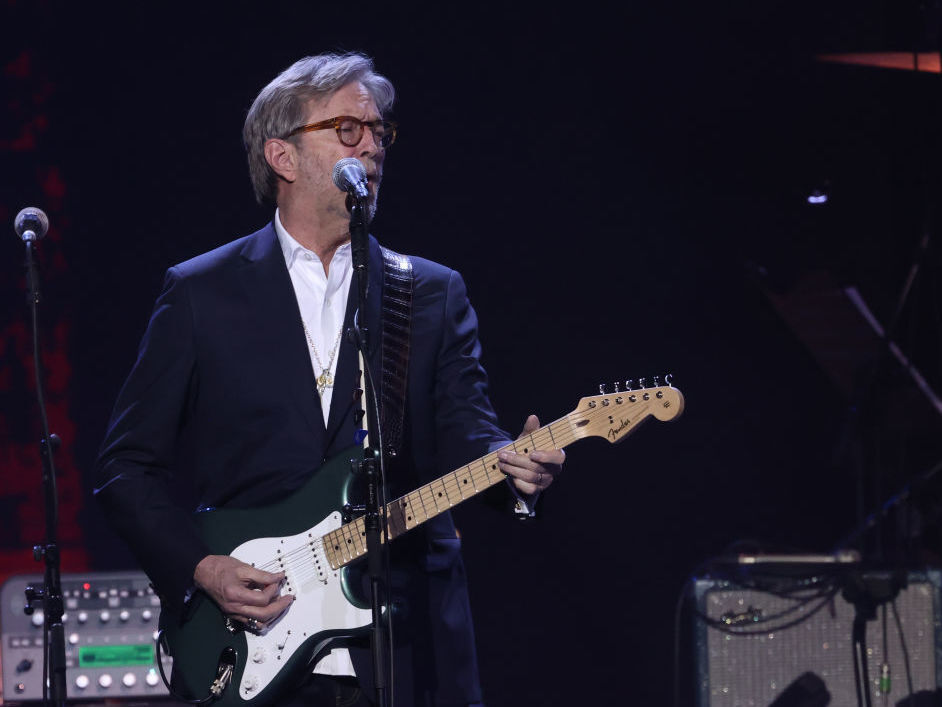 Eric Clapton performing in London in March 2020, shortly before the coronavirus lockdown.

Famed musician Eric Clapton said on Wednesday that he will not perform in any venue that requires audience-goers to be vaccinated against COVID-19.

“Following the PM’s announcement on Monday the 19th of July 2021, I feel honor bound to make an announcement of my own: I wish to say that I will not perform on any stage where there is a discriminated audience present,” Clapton wrote.

He was referring to an announcement from British Prime Minister Boris Johnson, who stated that starting in September people will have to provide proof of COVID-19 vaccinations in order to go to venues and nightclubs.

Clapton made his statement through social media accounts of the London-based Italian architect and film producer Robin Monotti, who has repeatedly spoken out against vaccines.

In May, Clapton said that he had experienced a “severe” reaction to the AstraZeneca vaccine, and that he was afraid that he would “never play again.” He also said he was inspired by another musician turned anti-vaccine activist, Van Morrison.