Bunton shared a photo of herself and Jones on Twitter.

She wrote, “Mr. and Mrs. Jones,” alongside the photo.

Jones and Bunton began dating in 1999. The couple got engaged in 2011. The longtime partners share two children together.

The other members of the Spice Girls shared messages of congratulations on social media. Victoria Beckham, Mel B., Mel C. and Holly Willoughby all shared messages with the couple. 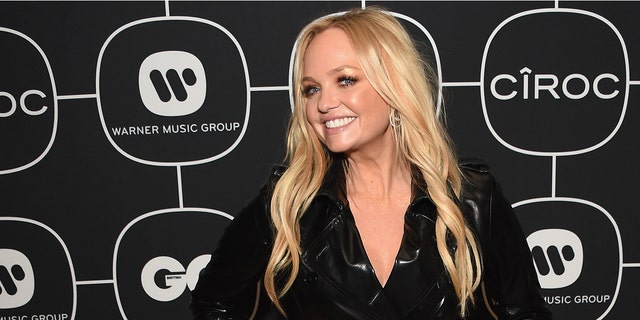 After 21 years of dating, Spice Girls member Emma Bunton married Jade Jones. Jones proposed to Bunton in 2011 after the pair began dating in 1999.

“Congratulations … love u both so much!! X,” Beckham wrote.

“Awww my beautiful Baby! Stand up Mrs Jones… love you both…” Willoughby wrote.

Bunton previously claimed the couple didn’t need a wedding to “justify” their relationship.

“We’ve been rumored to be engaged about 20 times, but we don’t need a wedding to justify our relationship,” she said, according to Express. “But if we ever do get married, I couldn’t run off and do it in secret — my family would be so upset.”