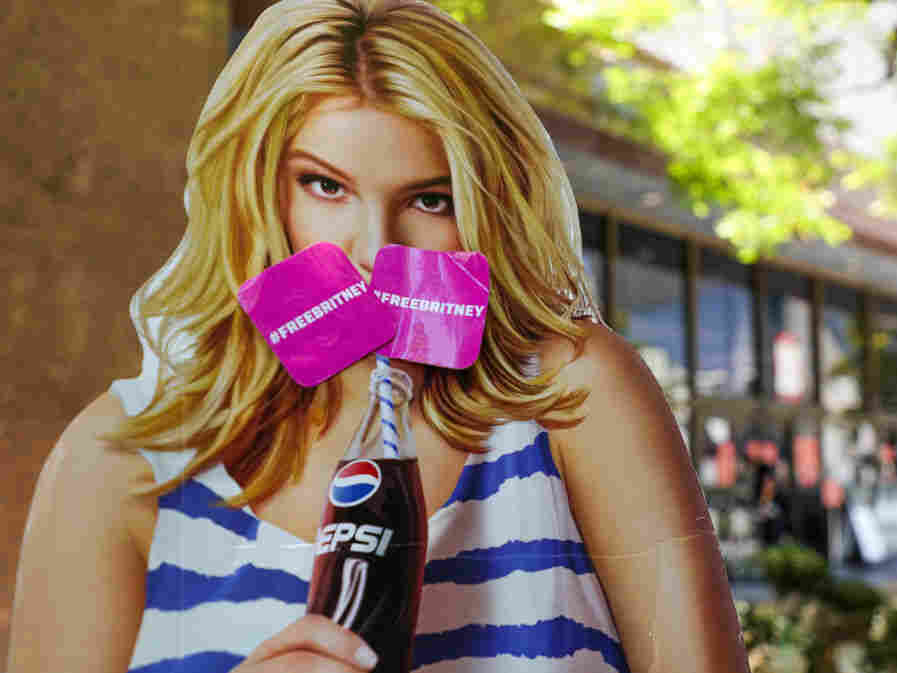 A cardboard cutout of pop icon Britney Spears at a #FreeBritney protest held outside her conservatorship hearing on June 23 in Los Angeles. 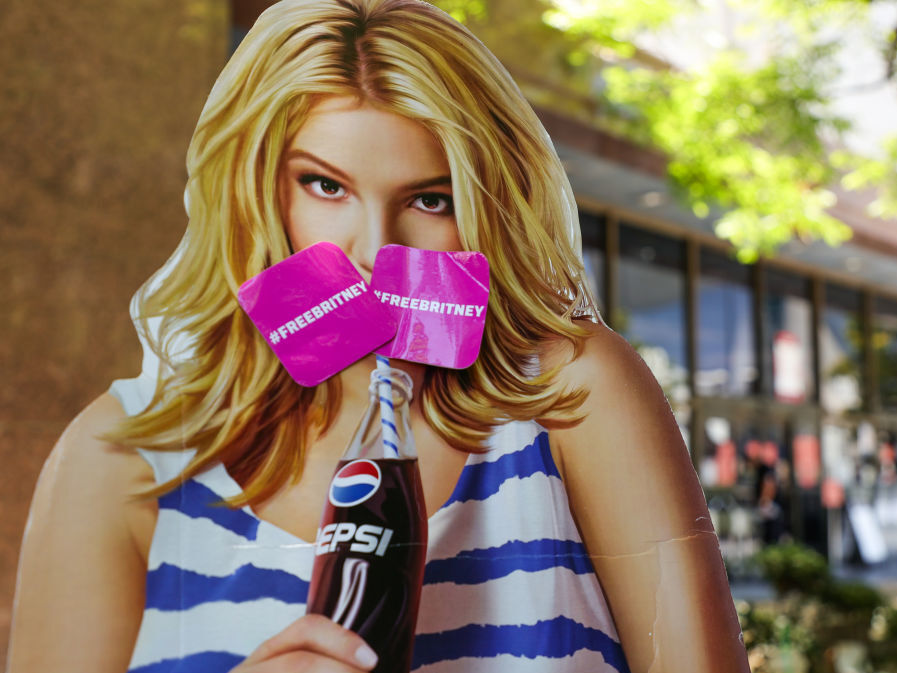 A cardboard cutout of pop icon Britney Spears at a #FreeBritney protest held outside her conservatorship hearing on June 23 in Los Angeles.

The wealth management firm that had planned to act as co-conservator of Britney Spears’s financial dealings has asked to leave the arrangement. In its request filed in Los Angeles Superior Court on Thursday, the company, Bessemer Trust, cited the singer’s anguished comments in court just over a week ago.

The company, which is a professional wealth management firm, said that until Spears spoke in court on June 23, it had believed that Spears was in the conservatorship voluntarily, and that she had consented to Bessemer Trust’s entrance as co-conservator alongside Spears’ father, Jamie Spears.

Just yesterday, the Los Angeles Superior Court judge presiding over the case, Brenda Penny, denied the singer’s request to have her father removed from the financial aspects of her conservatorship.

As of now, Spears’ court-appointed lawyer, Samuel D. Ingham III, has not filed a petition to terminate the conservatorship. The next court date is scheduled for July 14.