He went viral after slamming Beyonce and her singing abilities on the app Clubhouse.

But Trick Daddy was not backing down on his controversial opinion when speaking about the clip during an appearance on the radio station 99Jamz Miami.

‘What I said was I don’t think Beyoncé could sing… which is my opinion, and opinions [are] like buttholes,’ the rapper, 46, said. 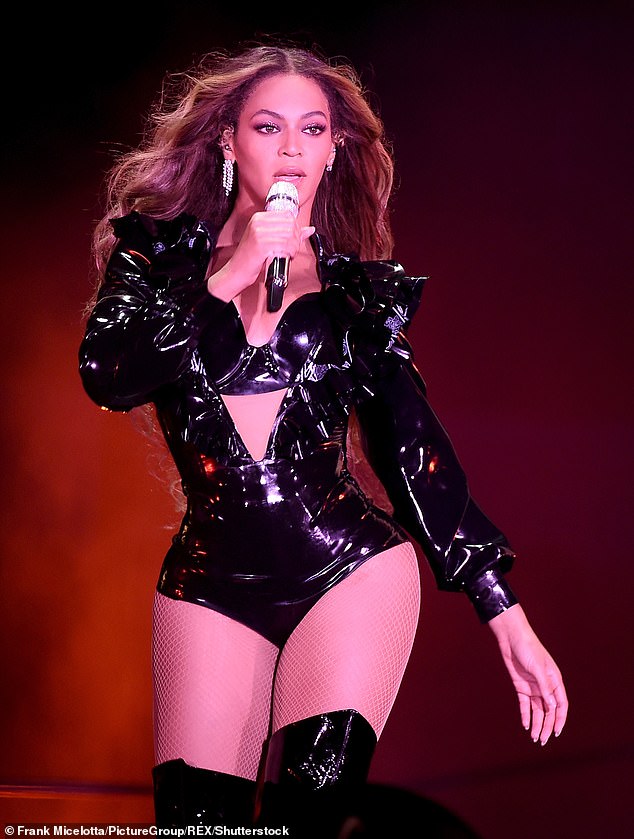 ‘I don’t think Beyoncé could sing’: Trick Daddy did not back down when speaking about the clip on 99Jamz Miami

‘Without them, you’ll be full of doo-doo. That’s my unpopular opinion. Who are you? How you feel? If you gotta walk around here worried about how somebody else feel about how you feel, then you ain’t who you are. That’s my opinion,’ Trick, whose radio show The Trick and Trina Morning Show is also on the station, said.

‘But if you’ve got a problem with speaking your own mind and [thinking] I was a sucker, I apologize. I ain’t him. That’s not me. That ain’t what I do.’

Trick Daddy enraged Beyonce fans after claiming on Clubhouse the Crazy In Love chart-topper could not sing and that her husband Jay-Z was just an easy replacement for the late rapper Biggie Smalls.

In the clip, Trick told listeners Beyonce has not ‘tried to give back to music or nothing, she don’t write music and barely can sing her own motherf***ng self.’ 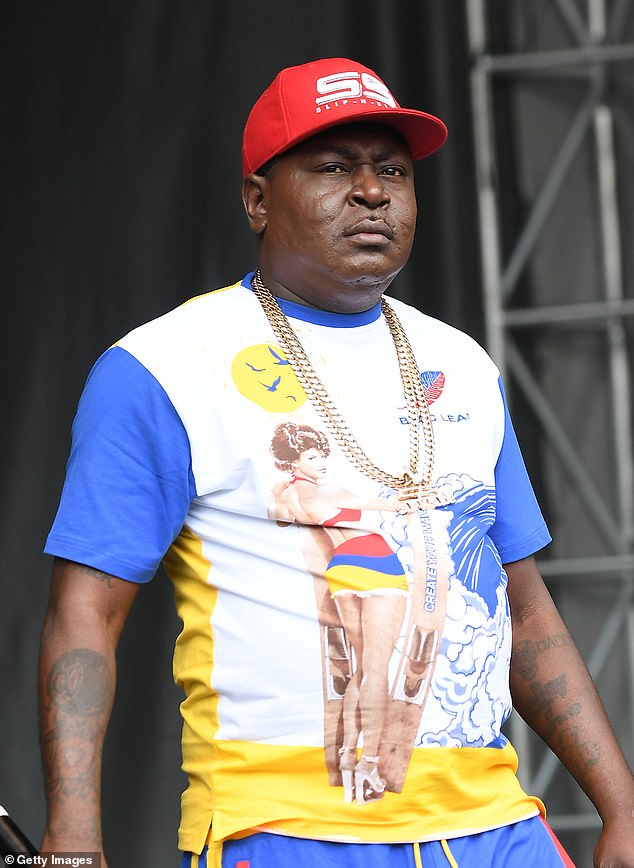 ‘Barely can sing her own motherf***ng self’: The rapper went viral after expressing his opinion on Beyonce and her husband Jay-Z on Clubhouse

‘Beyoncé can’t sing,’ he said. ‘I’ma say my unpopular opinion right now. Beyoncé is to R&B what Jay-Z is to New York. That’s why they’re together. Jay-Z ain’t never won “The Greatest Rapper Alive.” Whoever put him on a level of that?’

‘New York lost Biggie, they needed a hero, they wanted a “mega” of Hip-Hop and they just handed it over to Jay-Z.’

Needless to say, fans of the couple disagreed with the rapper on social media. 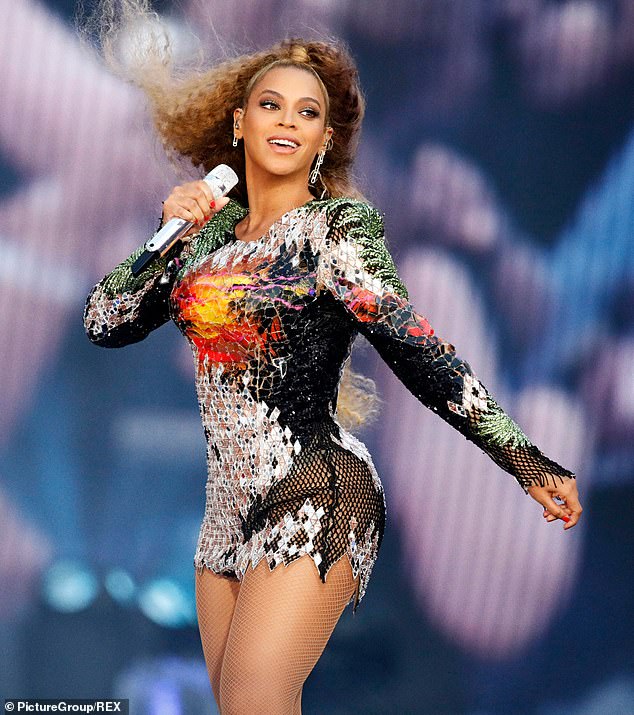 Queen Bey: Needless to say, fans of the couple disagreed with the rapper on social media (pictured 2018) 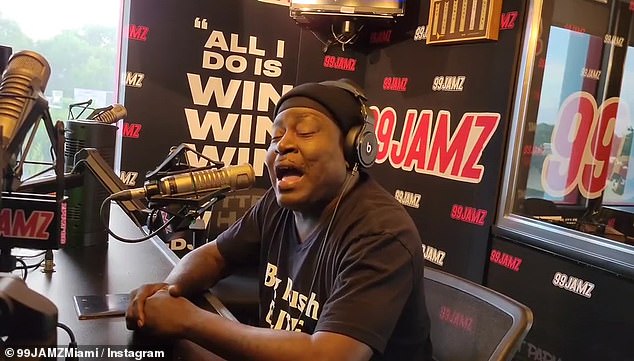 Not backing down: ‘What I said was I don’t think Beyoncé could sing… which is my opinion, and opinions [are] like buttholes,’ the rapper, 46, who also has his own show on the station, said

Beyonce first found fame as a member of the mega popular girl group Destiny’s Child, before launching her even more successful solo career.

The songstress made Grammys history earlier this year when she broke the record for most wins ever by a female artist with 28 trophies.

And in addition to her chart-topping music career, Beyonce has also ventured into fashion with her Ivy Park line.

Adding to his impressive achievements, the rapper was inducted into the Rock and Roll Hall of Fame earlier this year. 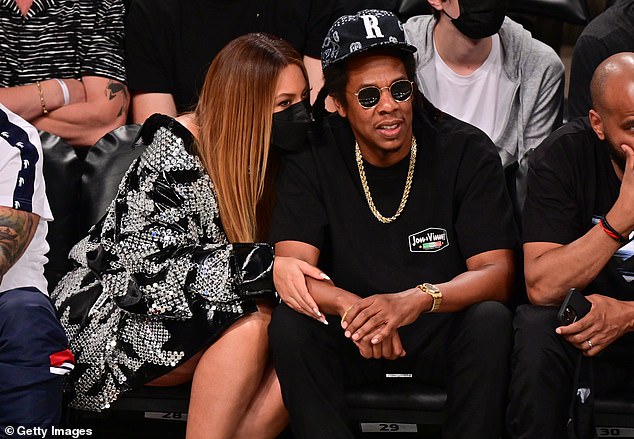 Power couple! Beyonce cuddled up to her husband Jay-Z at the Brooklyn Nets v Milwaukee Bucks game earlier this month

Did you know Salman Khan helped Aamir Khan move on from his divorce with Reena Dutta ? – Times of India