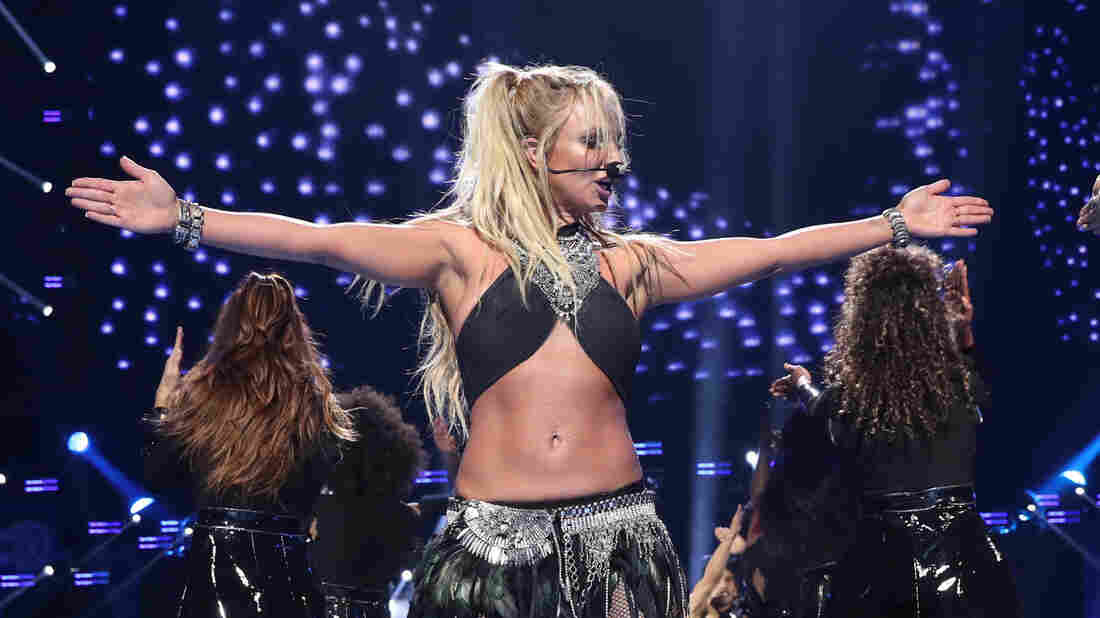 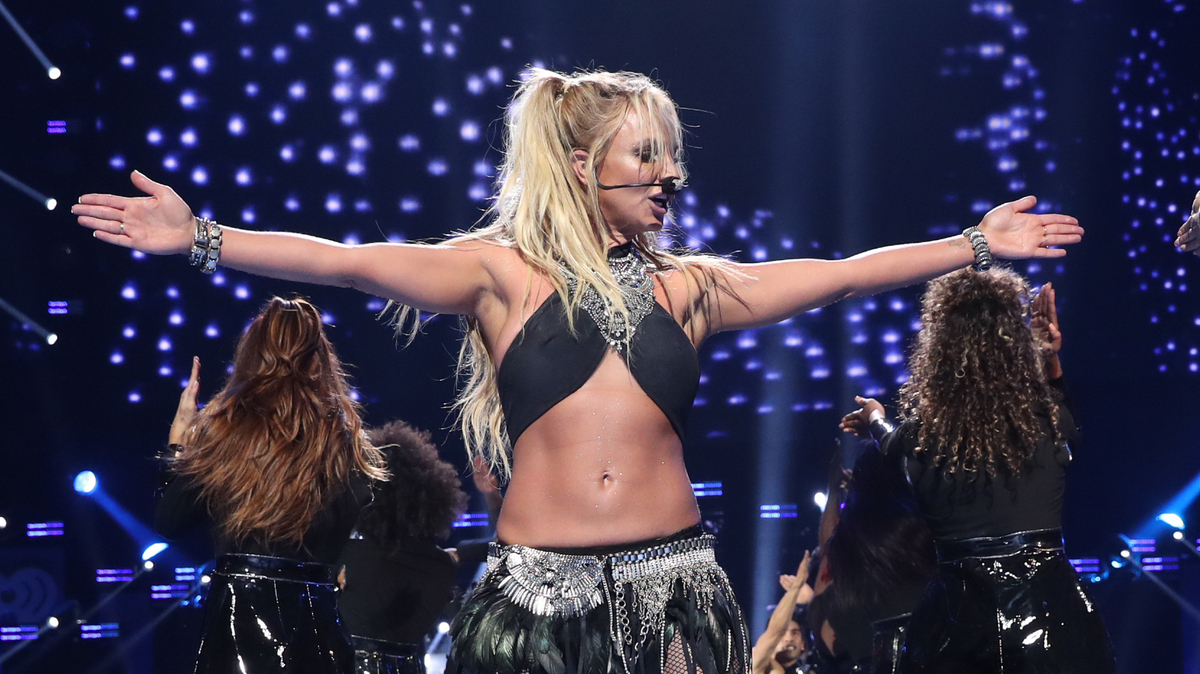 Britney Spears is set to appear before a Los Angeles Superior Court judge on Wednesday afternoon to make her most public statement to date about her long-running conservatorship. For over a decade, the pop star’s life has been ruled by an atypical court-dictated legal arrangement that removes practically all autonomy from her life.

Until now, the pop star has remained mostly quiet on the subject. Even after a recent New York Times and FX documentary, Framing Britney Spears, reignited interest in her story and the wider #FreeBritney movement, she has shied away from public comment, but did share some thoughts on social media.

“I didn’t watch the documentary but from what I did see of it I was embarrassed by the light they put me in,” she wrote in an Instagram caption in March. “I cried for two weeks and well …. I still cry sometimes !!!!”

But on Tuesday, The New York Times, citing recently obtained confidential court records, reported that Spears has been trying to fight her conservatorship for years.

“She articulated she feels the conservatorship has become an oppressive and controlling tool against her,” a court investigator wrote in a 2016 report. The system had “too much control,” Ms. Spears said, according to the investigator’s account of the conversation. “Too, too much!”

Ms. Spears informed the investigator that she wanted the conservatorship terminated as soon as possible. “She is ‘sick of being taken advantage of’ and she said she is the one working and earning her money but everyone around her is on her payroll,” the investigator wrote.

In 2019, Ms. Spears told the court that she had felt forced by the conservatorship into a stay at a mental health facility and to perform against her will.

You can find more details about the history of her conservatorship here, but these are the broad strokes:

In 2008, Britney Spears’ father, Jamie Spears, gained control of all aspects of his daughter’s life after the singer publicly struggled with her mental health. (As the Framing Britney Spears documentary brought new attention to her case, it also started some soul-searching among media types who farmed her mental health issues for tabloid headlines.) Everything from her performances to her finances to her relationships with her two now-teenage sons was under her father’s control.

The pop star’s fans began to question the ethics and legality of the arrangement, and under the banner #FreeBritney they have sustained a lengthy campaign to see it end.

During this time, Britney Spears continued working — putting out platinum-selling albums, doing TV gigs and mounting a hugely successful four-year residency in Las Vegas. She had no control over the financial arrangements of any of these projects.

In a 2020 court filing, Spears asked the court to suspend her father from his role as conservator and refused to perform if he remained in charge of her career. As a result, a wealth-management company became a co-conservator for her finances, but her father presently remains the main conservator for all other aspects of Spears’ life.