Naya Rivera’s ex-boyfriend, actor Tahj Mowry, discussed his relationship with the late star and the sadness he feels for her family almost a year after her death.

The 34-year-old actor and the “Glee” star were an item in 2000 after meeting on the set of the ‘90s sitcom “Smart Guy,” according to Entertainment Tonight. After getting together, they stayed together for four years before their lives and careers took different paths.

Speaking to Glamour, Mowry noted that Rivera was not only his first celebrity crush, she was his “first everything.” However, he was extremely careful not to speak disrespectfully of the late actress given the fact that he still has a relationship with her family.

“That’s easy for me. Naya Rivera. She recently passed away, which was really, really rough. I have so much respect for her family. I still am in communication with them, so I just want to make sure I’m respectful of that and what her family is going through,” he told the outlet.

Mowry continued, “She was definitely my first everything. I think subconsciously it’s why I never really date like that because no one really ever… I know someday someone might, but it’s hard to measure up to the type of girl and woman she was.” 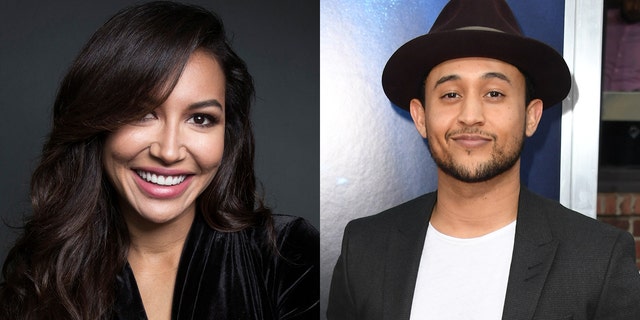 Rivera died in an accidental drowning incident at Lake Piru near Los Angeles, Calif. in July 2020. Her body was discovered following an extensive five-day search after her son was found sleeping alone in the boat they rented after she failed to return it.

His comments to Glamour echo those he made previously in a social media post dedicated to Rivera. At the time, Mowry was among the many celebrities who took to social media to pay tribute to the late star after she went missing.

“We grew up together. We became adults together. We experienced so many firsts together. You were my first experience with everything; love, intimacy, heartbreak. We broke each others hearts and then mended them back together…more than once,” he wrote at the time. “I will never not think of you. No woman has ever measured up what you gave me or how you made me feel. I’ve never liked to admit it but I have never stopped loving you. A part of me always wished for the day where God would bring us back together to be what we dreamt we could have been.”

The post was mentioned in the Glamour article, prompting the star to once again note that he feels weird talking about what her death meant to him given what her family is currently going through.

“It’s a hard thing to talk about, because to think about her mother and her ex-husband and her child and her sister and her brother…the height of what they went through is times a thousand,” he concluded. “I almost feel like I can’t even talk about my feelings because they don’t even measure up to the pain that they went through and are still going through. But yes, much love to her entire family—her brother, her sister, her child, and her ex-husband as well.”