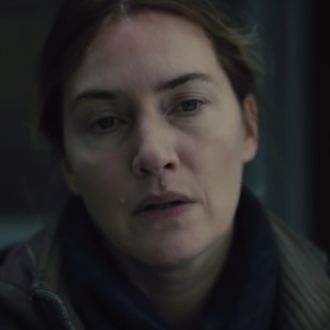 Whether you’re setting up shop on the couch to binge your way through a new favorite HBO show, or exhausted after a long day of tracking down a killer while exposing the demons haunting your small Philadelphia town, there’s nothing quite like a sandwich from Wawa, as Mare of Easttown itself demonstrated. According to The Hollywood Reporter, the Philadelphia chain is celebrating a new store opening in Delco (that’s Delaware County to yinz) by declaring this Thursday “Mare of Easttown Day” and launching a limited-edition sandwich in honor of the recently concluded series, which was, just as a reminder, about Kate Winslet trying to find out who murdered a young woman in cold blood.

Per THR, local police and fire-department officials will be honored at the opening, and Wawa will make donations to charities of their choosing, in addition to a $10,000 donation to the Children’s Hospital of Philadelphia. Meanwhile, visitors to the store will receive free coffee and “the first 100 customers will get a ‘Wawa Delco’ T-shirt,” while anyone who stops in can order the “Mare of Easttown Spicy Cheesesteak,” which will be available at locations all over Philadelphia’s Delaware County.

Said Wawa, the sandwich is “a nod to how spicy the show is,” so maybe bring some Tums in case you get heartburn. Not from the sandwich, of course, but from remembering that time you morally compromised your integrity in a misguided attempt to help your family, the one that will haunt you with secret, unspoken guilt until the day you die, even if you do end up solving that murder, Mare.