It’s time once again to celebrate a year’s worth of notable moments in the country music industry, specifically the best videos to have been produced.

This year, Kane Brown and Kelsea Ballerini co-host the show, which has seen Maren Morris and Miranda Lambert earn the most nominations with four each.

A handful of performers are set to take the stage like Carrie Underwood and Luke Bryan, while R&B stars H.E.R. and Gladys Knight will also perform.

The lineup of presenters also features industry heavyweights like Mickey Guyton, Carly Pearce and more, but will also see a slew of somewhat unexpected stars like Anthony Mackie and Busy Philipps. 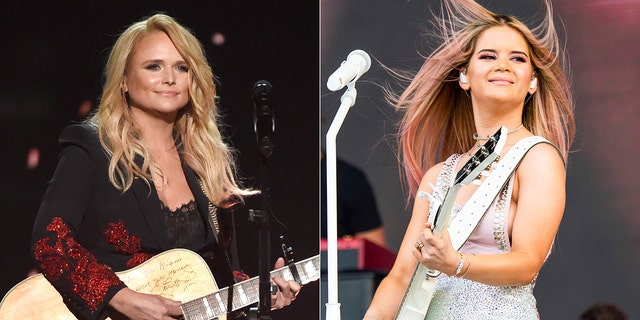 The evening is sure to be star-studded as Guyton, Ballerini, Brown and Little Big Town each scored three nominations.

The video of the year prize, the year’s biggest award, initially nominated 14 musicians, though the nominees are paired down in the days and weeks before the show until only three finalists remain. Currently, Lambert and her collaborator Elle King, Brown, Ballerini, Kenny Chesney, Underwood and her collaborator John Legend, Keith Urban and his collaborator P!nk are among those that still have a shot.

With a mile-long list of performers, many stars will be taking to the stage side-by-side this year. 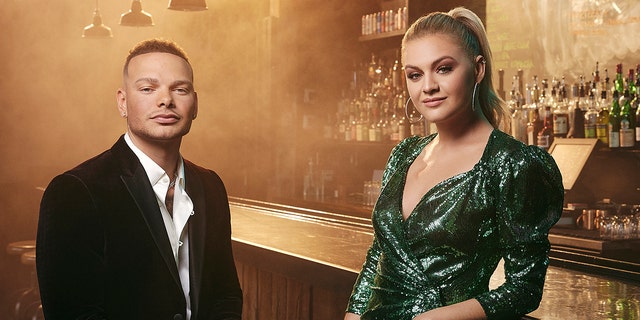 Among those to team-up will be Underwood and NEEDTOBREATHE, Brothers Osborne and Dierks Bentley, Lauren Alaina and Jon Pardi and more.

Guyton will sing alongside Knight and H.E.R. will share the stage with Chris Stapleton.